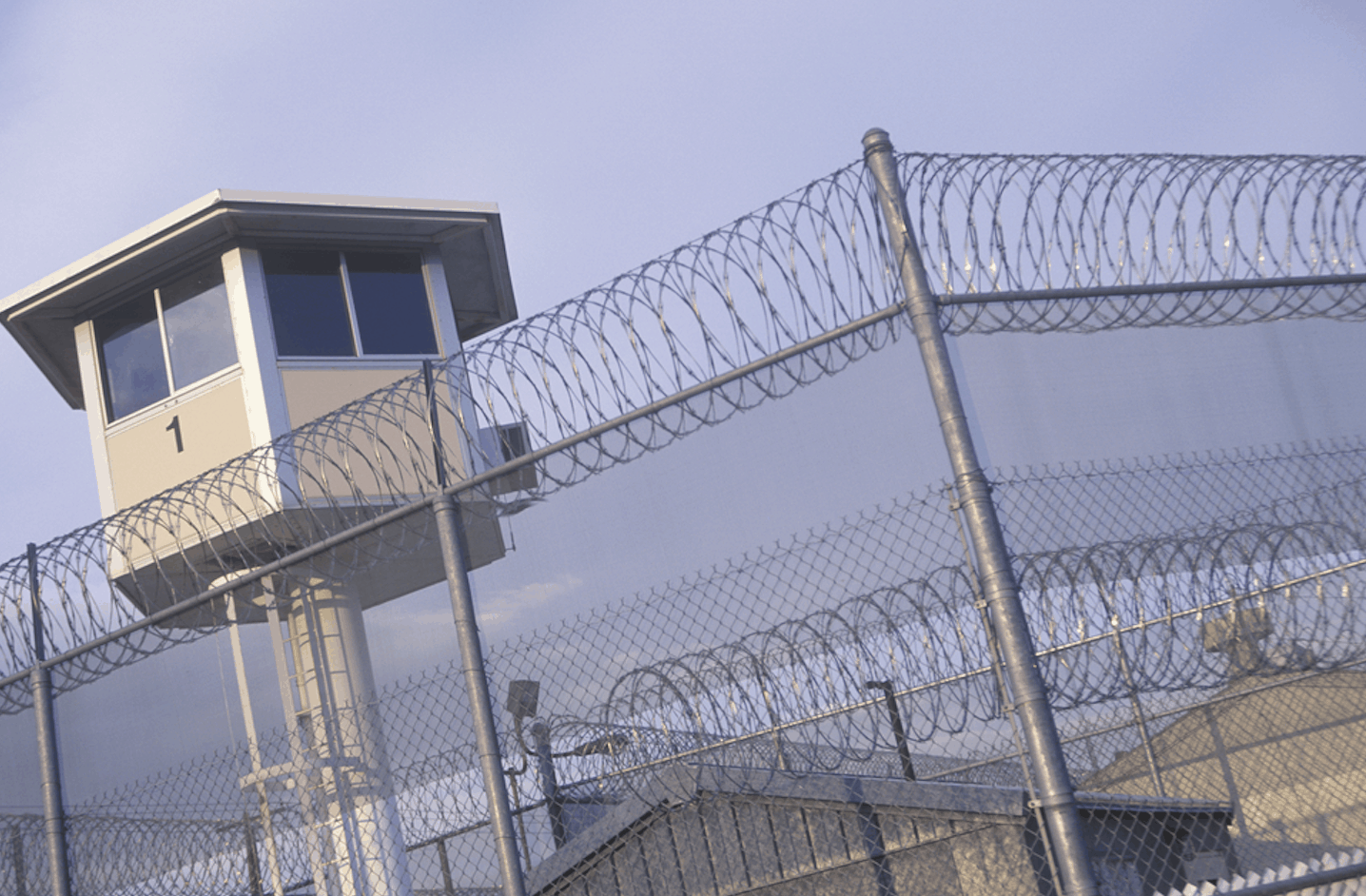 The practice of using private, non-government run prisons, will soon come to an end. According to a report in the Washington Post, Deputy Attorney General Sally Yates sent a memo to DOJ officials saying that contracts with the private prisons shouldn’t be renewed with the goal of “reducing—and ultimately ending—our use of privately operated prisons.”

The use of privately run prisons, that currently house 11% of the nation’s inmates, has long been controversial. As a recent report from The Marshall Project notes:

The conflict between that profit motive and the legitimate goals of government forces a constant arms race between the contractors (who must seek new, creative ways to maximize their profits) and their government overseers (who must ensure the government is actually getting what it paid for) … Prisoners in these for-profit prisons have died from untreated HIV, untreated cancer, suicide, and heart attacks and seizures where officials delayed transfer to a hospital.

In her memo, Yates wrote, “They simply do not provide the same level of correctional services, programs, and resources; they do not save substantially on costs; and as noted in a recent report by the Department’s Office of Inspector General, they do not maintain the same level of safety and security.”