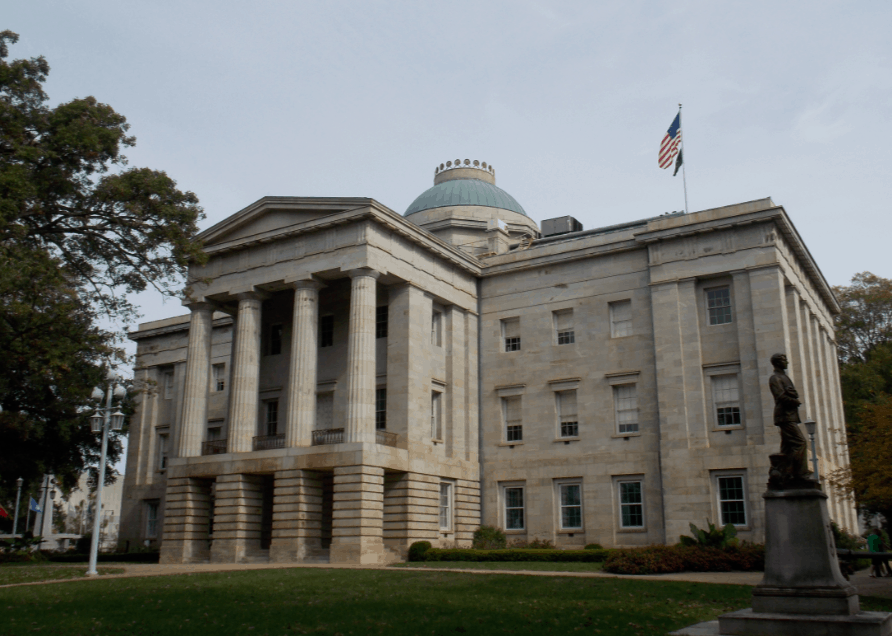 Officials in North Carolina have until Monday to tell the federal government that they will “not comply with or implement” the state’s controversial “HB2” law, which, among other things, says that anyone using restrooms in public buildings, must only use the ones associated with the gender on their birth certificate.

According to the Justice Department’s ruling, HB2 violates both the U.S. Civil Rights Act and Title IX, both on the grounds of anti-discrimination protection. If North Carolina refuses to adhere to the DOJ’s letter, there could be huge implications for the state. According to The Charlotte Observer, North Carolina could lose more than $2 billion in federal education funding.