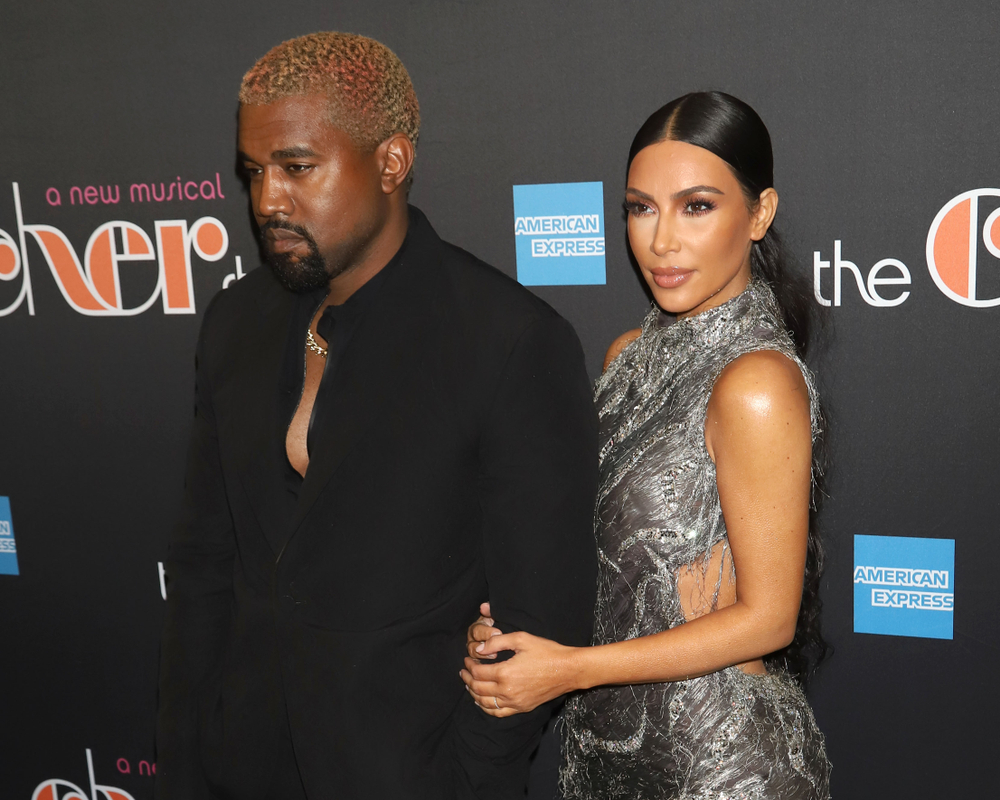 Kim Kardashian has broken her silence on whether or not her husband Kanye West fell off a horse in church, a combination of words so strange you can be forgiven for wondering if you’re still dreaming.

It started with a low-quality video of a man who tries to ride a horse into what looks like a church service. Both he and the horse look pretty nervous, but things go more or less OK for a few seconds until the horse abruptly decides it’s had enough and bucks the rider onto the church floor while dancers gamely keep moving with the music.

At some point, Twitter and Instagram picked up on the idea that the rider is Kanye, with even 50 Cent taking aim at his old nemesis. But Kim says it’s not Kanye, not is it even one of his famed Sunday Services.

Is it? Well, the video is inconclusive. Riding into service on a horse doesn’t exactly sound like the sort of thing Kanye wouldn’t do, but this doesn’t really look like a Sunday Service either. In lieu of any evidence, we must rule this rumor probably false and award it zero Golden Truthy awards.