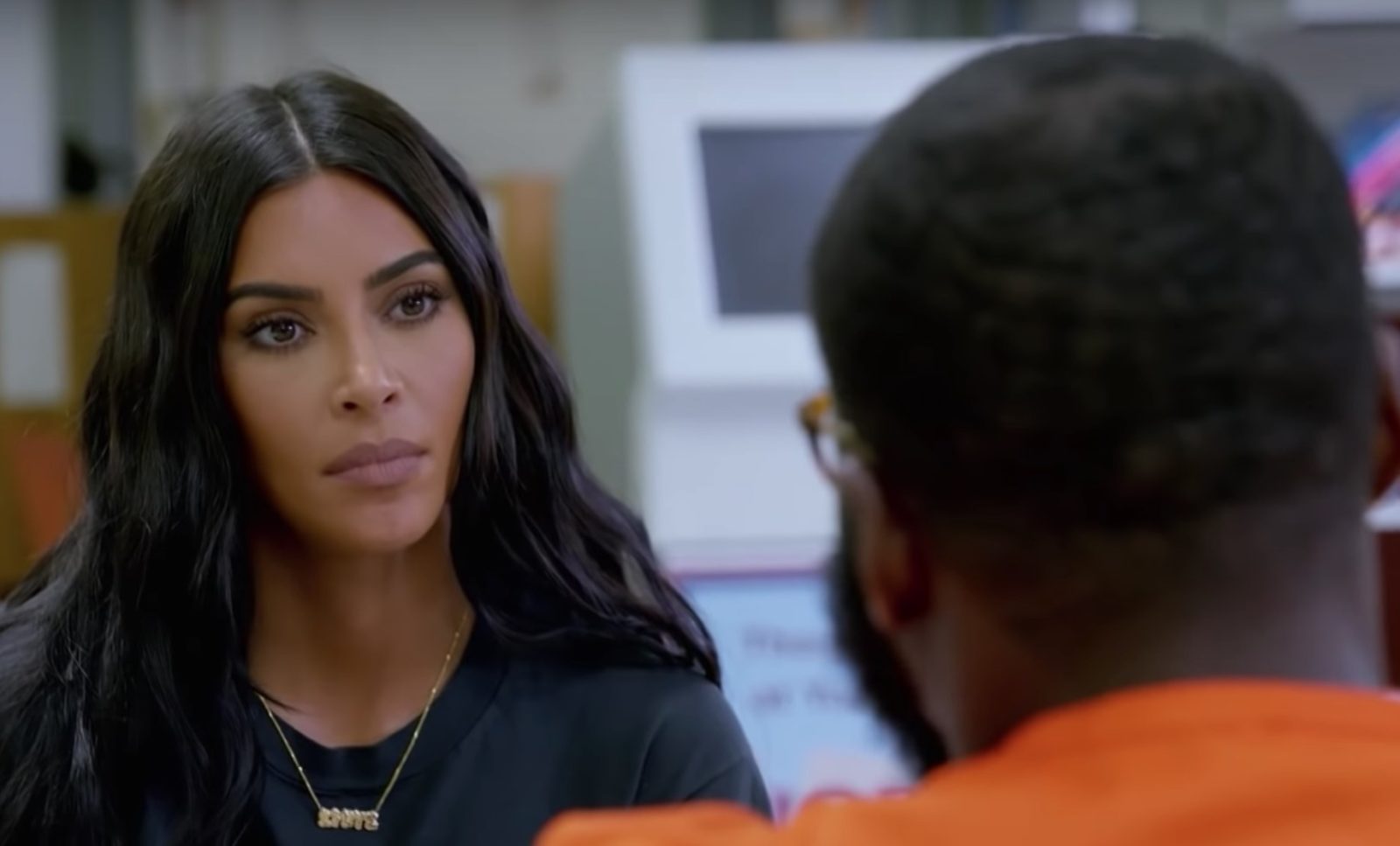 Kim Kardashian West is taking her role as a justice advocate seriously. It’s been recently announced that she will helm a new documentary for the Oxygen network called Kim Kardashian West: The Justice Project that looks at four different cases, and her efforts to advocate for individuals behind bars.

As the Associated Press notes, the cases are complicated, and include one involving a victim of sex trafficking as well as one about a woman who is in in prison after murdering a family member who had molested her.

She told the outlet, “Once you hear the circumstances that led them to make those decisions, your heart would completely open up. I hope that this is a step to opening up people’s hearts and minds. And then hopefully they can help with changing some actual laws that really do have to be changed.”

Criminal justice reform has become a passion of the reality TV mogul. Her advocacy on behalf of non-violent drug offender Alice Marie Johnson led to the great-grandmother being granted clemency by President Trump. And, she’s also pursuing a law degree. According to the AP, she just wrapped her first year as an apprentice, and if she passes a coming examine, will continue to be a law student in California for three years before taking the bar examine.

AOC: After Standing Rock Protest I Prayed ‘Lord, Do With Me What You Will’

Caring About Climate Change Is Part of Loving Your Neighbor

Report: Trump Makes Fun of His Evangelical Supporters When They’re Not Around