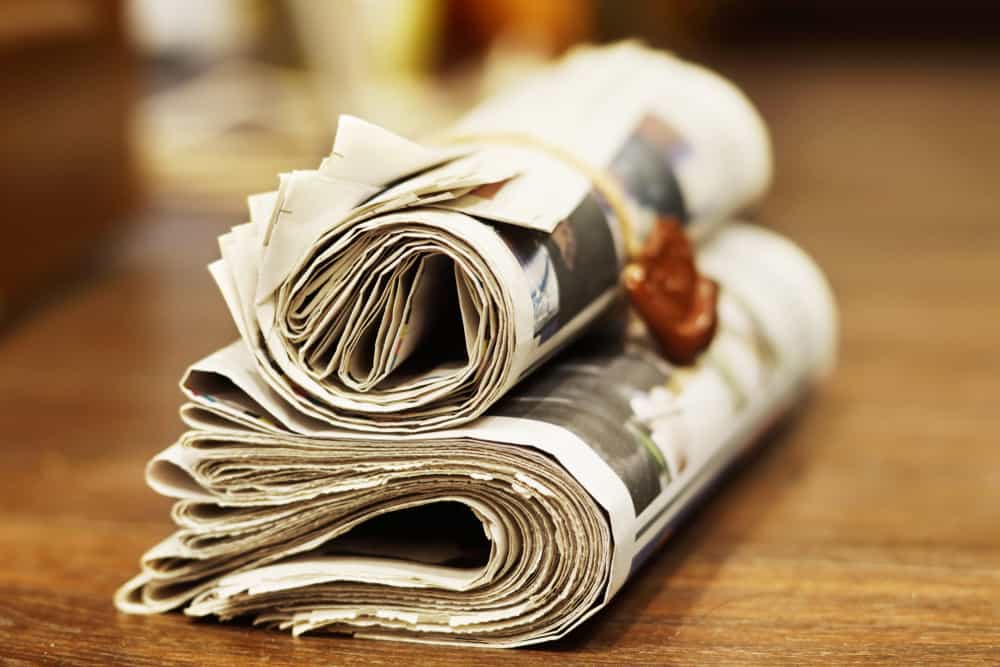 I would totally go with treating [abortion] like any other crime up to and including hanging—which kind of, as I said, I’m kind of squishy about capital punishment in general, but I’ve got a soft spot for hanging as a form of capital punishment. I tend to think that things like lethal injection are a little too antiseptic.

This is not the first time Williamson has expressed views like those. Back in 2014, Williamson said in a Twitter exchange that he believed abortions should be treated like any other “premeditated homicide” and be punishable by hanging. His reputation for remarks like those made his presence on The Atlantic roster controversial to begin with.

The March for Life put out a statement saying, “No pro-lifer would ever want to punish a woman who has chosen abortion. This is against the very nature of what we are about” … Williamson seems to believe his way of thinking is merely the intellectually consistent view. He says abortion is murder, and murderers (sometimes) get the death penalty — though typically not by hanging, unless you live under the Taliban — ergo women who have abortions should get the death penalty. Easy peasy. Yet the Catholic Church, of which Williamson is a member, has somehow managed to be opposed to both abortion and the death penalty.

Jeffery Goldberg, editor-in-chief at The Atlantic, says the publication is committed to having a diverse stable of writers (part of what motivated him to hire Williamson), but Williamson’s remarks were “callous and violent. This runs contrary to The Atlantic’s tradition of respectful, well-reasoned debate, and to the values of our workplace,” according to The New York Times.