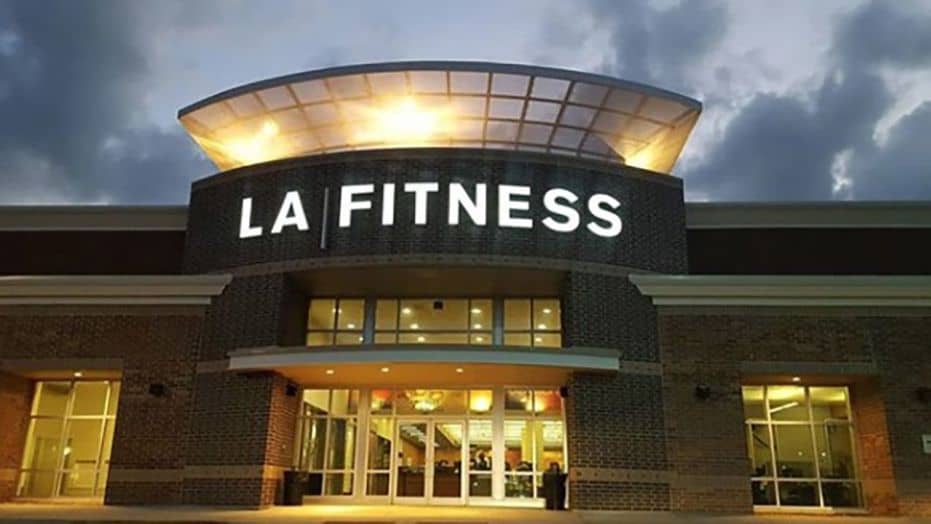 An LA Fitness gym in New Jersey reportedly fired a manager and two employees after a viral Facebook video showed them calling the police on two black customers without reason.

Tshyrad Oates posted four videos to Facebook, saying that the club manager called police while he and a friend were working out.

Oates signed in using a four-day guest pass, and his friend is a paying member at the gym. Though both men were properly checked in upon their arrival, an employee interrupted their workout. They were told specifically to “pay or leave.” After explaining that he was a paying member, the man was asked to scan his membership credentials… again.

“I’m the only person in the gym who has to scan in again,” he said in the video, which was shot inside the gym at the entrance. He goes on to point out that he and Oates “are the only two black people in the gym. I’ve been having problems with this staff for months — over nothing.”

The unnamed friend who was a paying member said that since-fired manager told him it was terminating his membership. He adds that he has been a member of this L.A. Fitness for eight years and has had “multiple problems” with employees at this specific location.

After conducting an apology specifically to the customer, making it clear that his membership is still valid and will not be terminated, LA Fitness released a statement and said it is “exploring potential training content and opportunities to better train staff.”

Black Men Arrested at Starbucks: ‘This Is Something That Has Been Going on For Years’