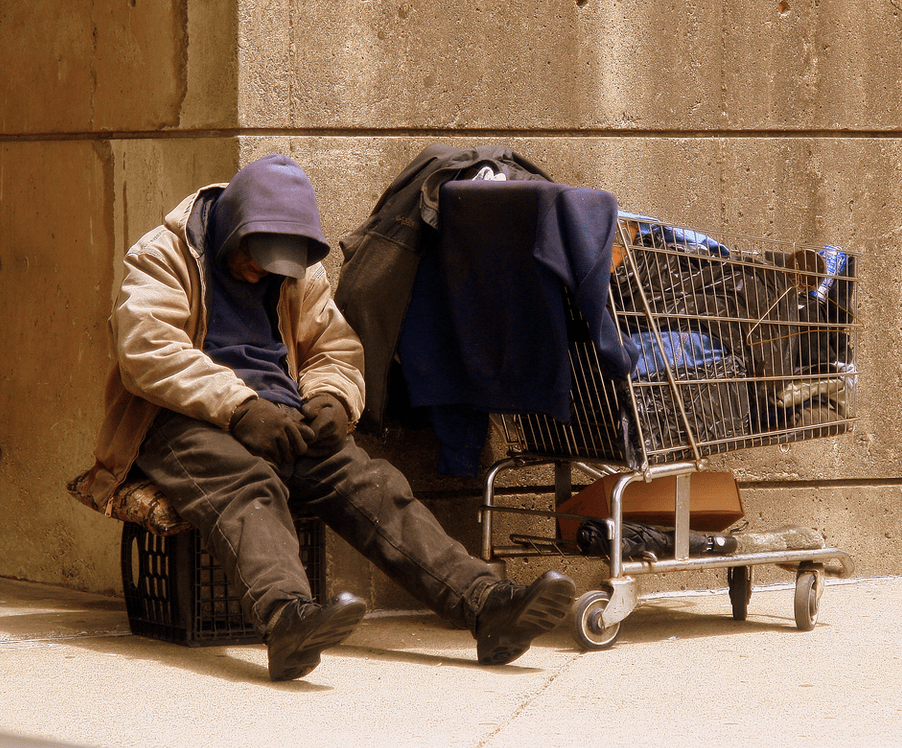 Officials in Los Angeles have declared a “state of emergency” because of the area’s growing homeless community, and will spend nearly $100 million to help them. In the last two years, the number of homeless individuals in the city has increased 12%, with more than 26,000 now living on the streets of the city. The city hasn’t released details on how the money would be allocated, but said that it would be used on things like new homeless centers, anti-poverty laws and a system to better track homeless individuals. They also said that declaring the situation to be an emergency would allow certain restrictions on organizations and churches that help the community to be eased, so that they can reach more people with services. Councilman Mike Bonin told the Los Angeles Times, “It’s time to get real, because this is literally a matter of life and death” explaining that there’s been a “collective failure of every level of government to deal with what has been a homeless crisis for generations and is exploding and exacerbating now.”