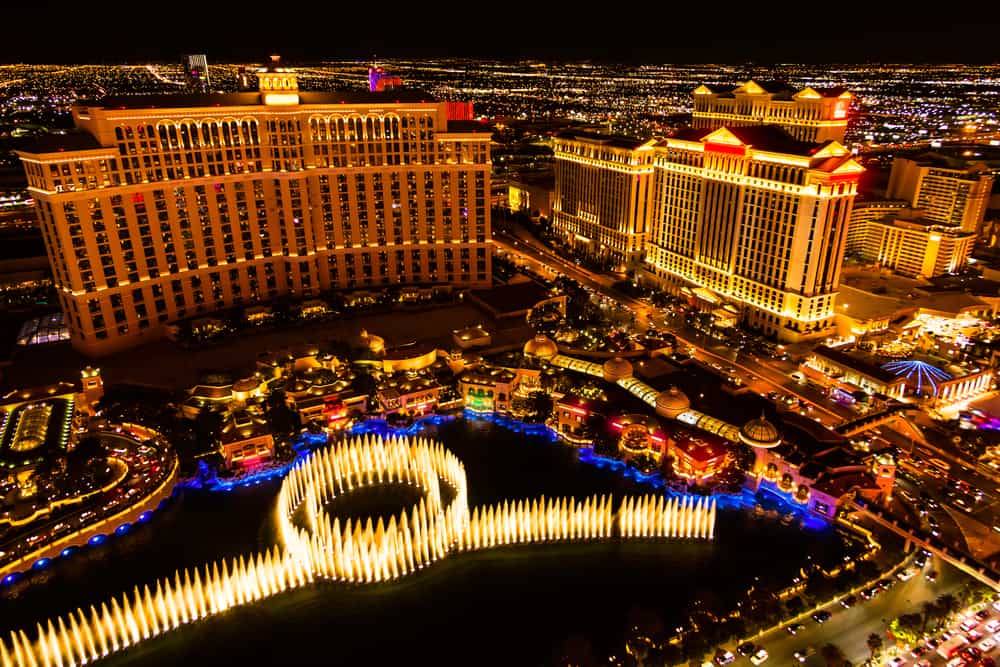 In the wake of the Las Vegas mass shooting that killed 58 people and injured 851 others on October 1, a GoFundMe was set up to raise money for the families affected by the attack. Now, the allocations have been publicized in a chart from the Las Vegas Victims’ Fund.

In all, the fundraising efforts totaled almost $31.5 million, from over 90,000 donations. The funds will go to 532 different families, distributed based on how they were affected by the shooting and how long the victims spent in the hospital. Those filing death claims will receive $275,000.

Of all the donations, 40 percent were from Southern Nevada gambling, entertainment and tourism organizations. Other contributions came from a T-shirt sale at Henderson high school that made $66,000 and a Vegas Strong benefit concert that raised around $700,000. (h/t Uproxx)

Dennis Quaid: Bart Millard’s Story Hit Me in a Profound Way in ‘I Can Only Imagine’

Russell Moore: There Is No Excuse for Not Helping Dreamers