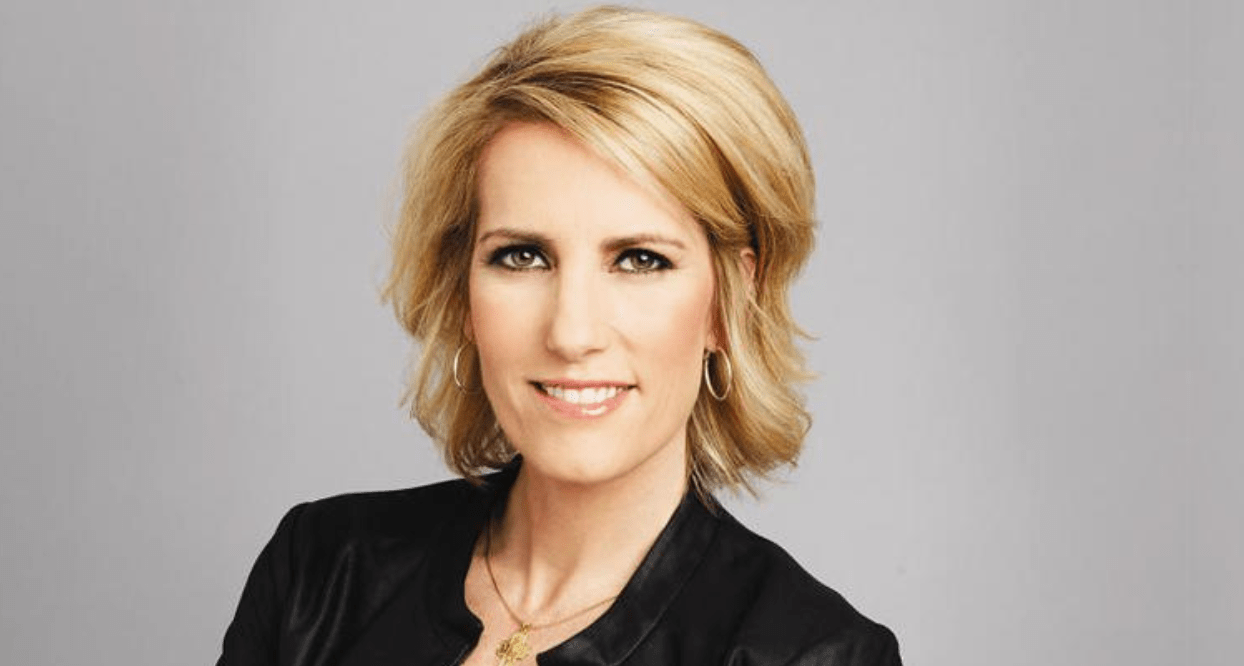 Laura Ingraham is a political commentator who host a show on Fox News. David Hogg is a high school student who survived a school shooting at  Marjory Stoneman Douglas High School. He has since become an outspoken advocate for gun law reform. He recently helped organize the March For Our lives event.

Yesterday, Laura Ingraham tweeted a story with the headline, “Gun Rights Provocateur David Hogg Rejected By Four Colleges To Which He Applied.”

Her tweet read, “David Hogg Rejected By Four Colleges To Which He Applied and whines about it. (Dinged by UCLA with a 4.1 GPA…totally predictable given acceptance rates.)”

David Hogg Rejected By Four Colleges To Which He Applied and whines about it. (Dinged by UCLA with a 4.1 GPA…totally predictable given acceptance rates.) https://t.co/wflA4hWHXY

The story she linked to (which also noted that he’d been accepted to Florida Atlantic University, Cal Poly and Cal State San Marcos and holds a 4.2 GPA) quoted Hogg saying,

It’s not been too great for me and some of the other members of the movement … It’s been kind of annoying having to deal with that and everything else that’s been going on but at this point, you know, we’re changing the world. We’re too busy. Right now it’s hard to focus on that.  I am not surprised at all in all honesty. I think there’s a lot of amazing people that don’t get to college, not only that do things like I do but because their voices just aren’t heard in the tsunami of people that apply every year to colleges in such an economic impacted school system here which we have here in America where people have to go into massive amounts of debt just to go to college and get an education.  I think it’s really sad but it’s the truth. If colleges want to support us in that, great, if they don’t it doesn’t matter, we’re still going to change the world.

Despite what Ingraham implied, this doesn’t really seem like “whining.” They seem like reasonable thoughts from a teenager who is thinking about college.

If you don’t agree with Hogg’s politics, there’s no reason for an adult to taunt a 17-year-old kid to millions of Twitter followers for not getting accepted to colleges he applied for. It just seems cruel—and pointless. Why attack him personally, even if you disagree with how he thinks about gun laws?

Hogg is a teenager who survived a school shooting. If a professional commentator wants to engage his ideas and advocacy, then there’s a right way to do it. But, making light of a rejection in his personal life doesn’t seem like intelligent debate—it just seems like bullying.

Hogg has since suggested advertisers boycott Ingraham’s show, and tweeted this: