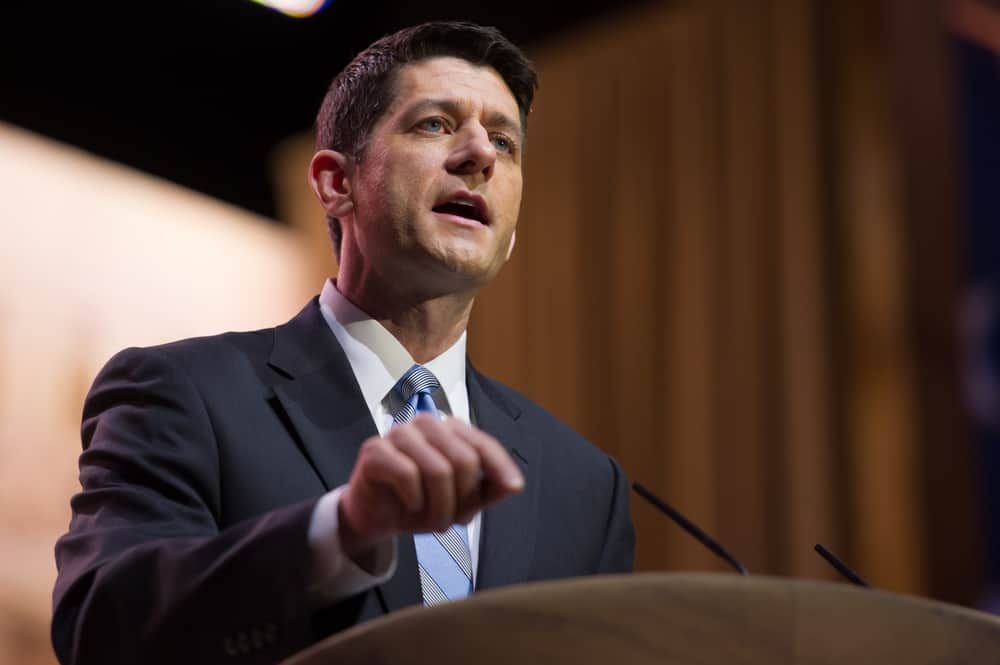 Earlier this month, Jesuit priest and House Chaplain Father Pat Conroy resigned after seven years of service. It seemed to be a amicable split, but now Conroy is speaking out and it’s sparking questions about why he was asked to resign in the first place.

He wrote two letters of resignation. The first included the line “as you requested, I hereby offer my resignation …” The second made no mention of a requested resignation.

Conroy’s job as a chaplain was to pray at the beginning of every House session and also to serve as the religious counsel to every member of the House of Representatives community.

Speculation has begun that Ryan asked Conroy to leave over a prayer Conroy prayed on the House floor in November in the midst of the tax overhaul debates. Conroy prayed:

May all members be mindful that the institutions and structures of our great nation guarantee the opportunities that have allowed some to achieve great success, while others continue to struggle … May their efforts these days guarantee that there are not winners and losers under new tax laws, but benefits balanced and shared by all Americans.

Following that prayer, Conroy said Ryan saw him and said, in passing, “Padre, you just got to stay out of politics.”

Lawmakers on both sides have been concerned about the dismissal and are now calling for Ryan’s explanation because Conroy was generally well-liked.

Les Hughey Resigns After 7 Women Accuse Him of Sexual Abuse