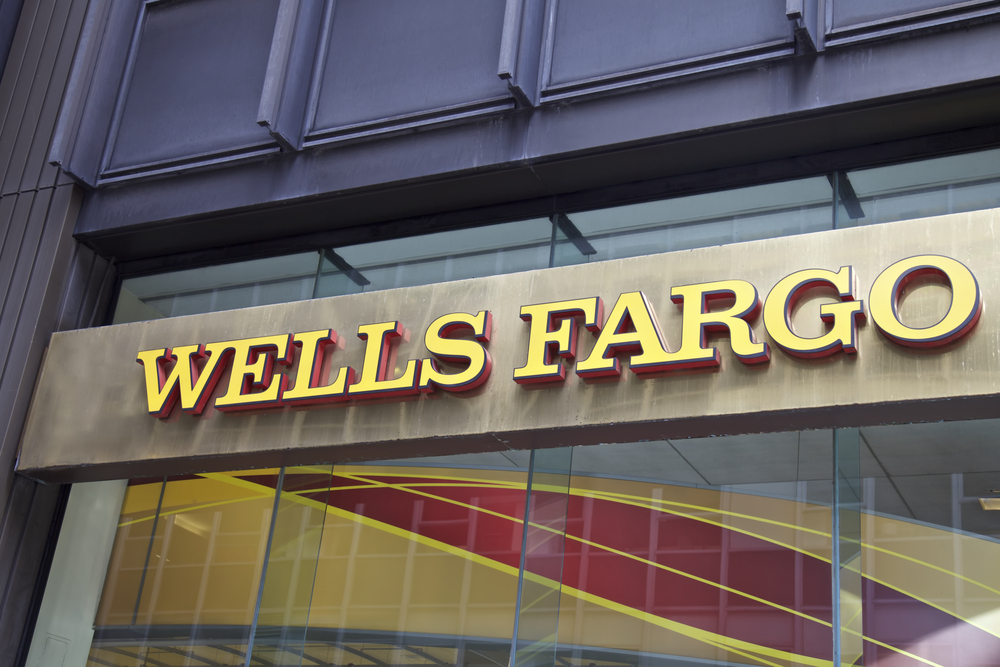 The Wells Fargo scandal over opening fraudulent accounts seemed to be over for the most part. The company paid a $185 million fine, the CEO was replaced in the wake of it and thousands of employees were fired.

That is, until a Wells Fargo shareholder filed a lawsuit that accused the bank of targeting undocumented immigrants and created fake accounts for them—one of dozens of lawsuits the company faces.

According to the lawsuit, filed in the San Francisco Superior Court, Spanish-speaking employees would go to places where they know immigrants would be, like construction sites and a 7-Eleven, and would take them to a branch, have them open up a new account and would often pay the person $10 for opening the account.

According to the lawsuit, this has been happening for a decade.

Wells Fargo responded and denied the allegations in a statement:

These assertions are offensive, because they run counter to the expectations of Wells Fargo, and would be a violation of policies we have in place to safeguard against abuses.

However, experts say that with what we know about the sales goals Wells Fargo imposed, it’s possible that employees may have crossed boundaries in order to do it.

The suit also says that an employee who had the courage to report the activity to the company’s ethics line was told to “play ball or get out.”

Study: 36% of Americans Believe That the Bible Is True