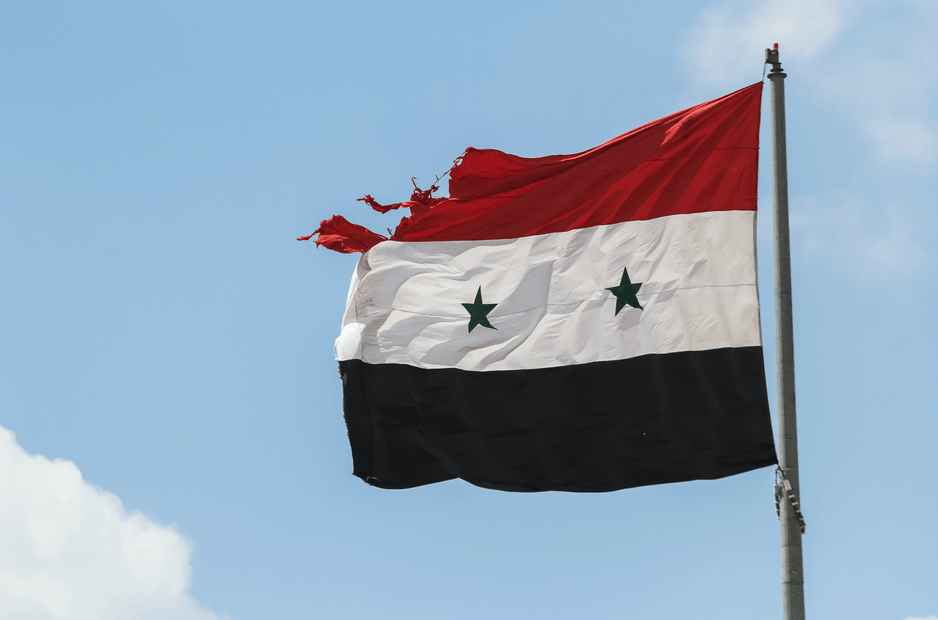 According to Syrian human rights groups and reports from the region, between 120 and 150 people were killed in a series of bombings in Syria yesterday. Terrorists from the radical Islamic group ISIS set off car bombs, suicide bombs and even launched rockets in three Syrian cities. The attacks targeted Alawite Muslims, a minority sect that Syrian President Bashar al-Assad belongs to.

The cities targeted in the attacks—Jableh and Tartus—have been Assad strongholds up to this point, and have been relatively isolated from the violence of the country’s long-running civil war.

The bombings targeted civilians: In addition to striking a crowded bus station, another of the blast went off in the emergency room of a hospital.

7 Things Every REAL Christian Has in Their Twitter Bio

How to Find Healing After Sexual Abuse