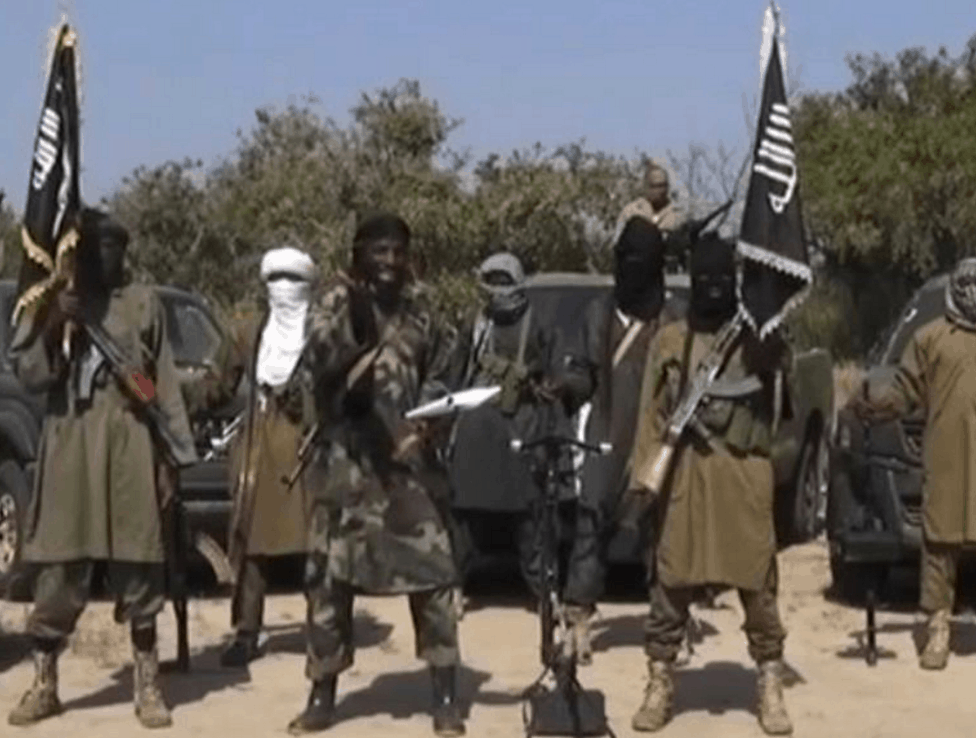 At least 21 people were killed and dozens more injured when a suicide bomber from the radical Islamic militant group Boko Haram blew himself up at a gathering of Shia Muslims. The attack happened at a large Shia procession in the city of Kano. Boko Haram—a group that has terrorized Nigeria for years—has pledge allegiance to ISIS and regularly targets Shias, Christians and those who oppose their radical ideology. In the most recent issue of RELEVANT, we looked at how the group has become one of the deadliest terror organizations in the world.

Cards Against Humanity’s Black Friday Sale: Pay $5 for Nothing

New Report: Number of Abortions in the U.S. Continues to Decline