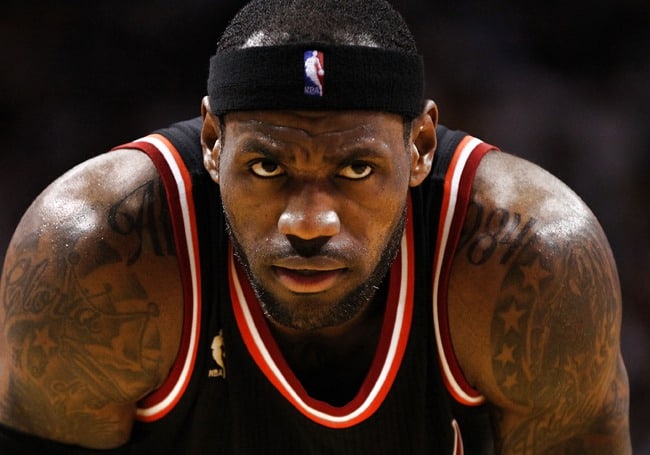 Basketball’s biggest star spoke up last night about the tragic shooting in his city. Following the decision by grand jury on Monday not to indict two Cleveland, Ohio, police officers in the shooting of 12-year-old Tamir Rice, some activists on social media suggested that Cavaliers superstar LeBron James sit out of some games in protest of the decision. It even birthed the hashtag #NoJusticeNoLeBron.

Last night, James addressed the situation, explaining to ESPN that he doesn’t know enough about the case to comment confidently, but he did remind everyone that the tragedy surrounding the shooting of Rice is about more than him:

For me, I’ve always been a guy who’s took pride in knowledge of every situation that I’ve ever spoke on. And to be honest, I haven’t really been on top of this issue. So it’s hard for me to comment. I understand that any lives that [are] lost, what we want more than anything is prayer and the best for the family, for anyone. But for me to comment on the situation, I don’t have enough knowledge about it …

But I think the most important thing that we all need to understand, the most important thing, this issue is bigger than LeBron. This issue is bigger than me; it’s about everyone. And gun violence and tragedies and kids losing lives at a young age, some way, somehow we need to understand that that matters more than just an individual.

Our Favorite Stories of 2015: The Editors’ Picks