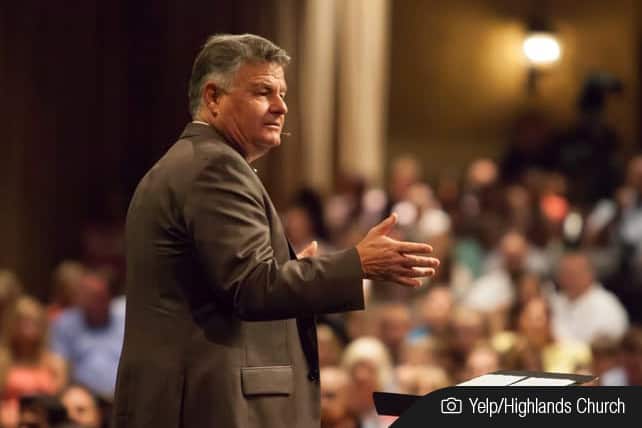 Arizona megachurch pastor Les Hughey has officially resigned as senior pastor after several women accused him of sexually abusing them decades ago as teenagers, when he served as their youth group pastor at Scottsdale Bible Church.

The four women who stepped forward contended that Hughey used his power to manipulate and coerce them sexually before they were 18. He was 23 and married at the time.

Highlands Church, founded by Hughey, released a statement earlier this week that the church’s elders accepted his resignation effective immediately.

According to Bob Wade, the church’s interim senior pastor: “Pastor Hughey’s resignation does not end the responsibility of Highlands Church. We are committed to providing counseling and spiritual care. Further, we recognize the critical importance of treating any allegation of abuse or misconduct seriously and its victims with compassion.”

In addition to his resignation, the former pastor’s name and photo have been removed from the Highlands Church website.