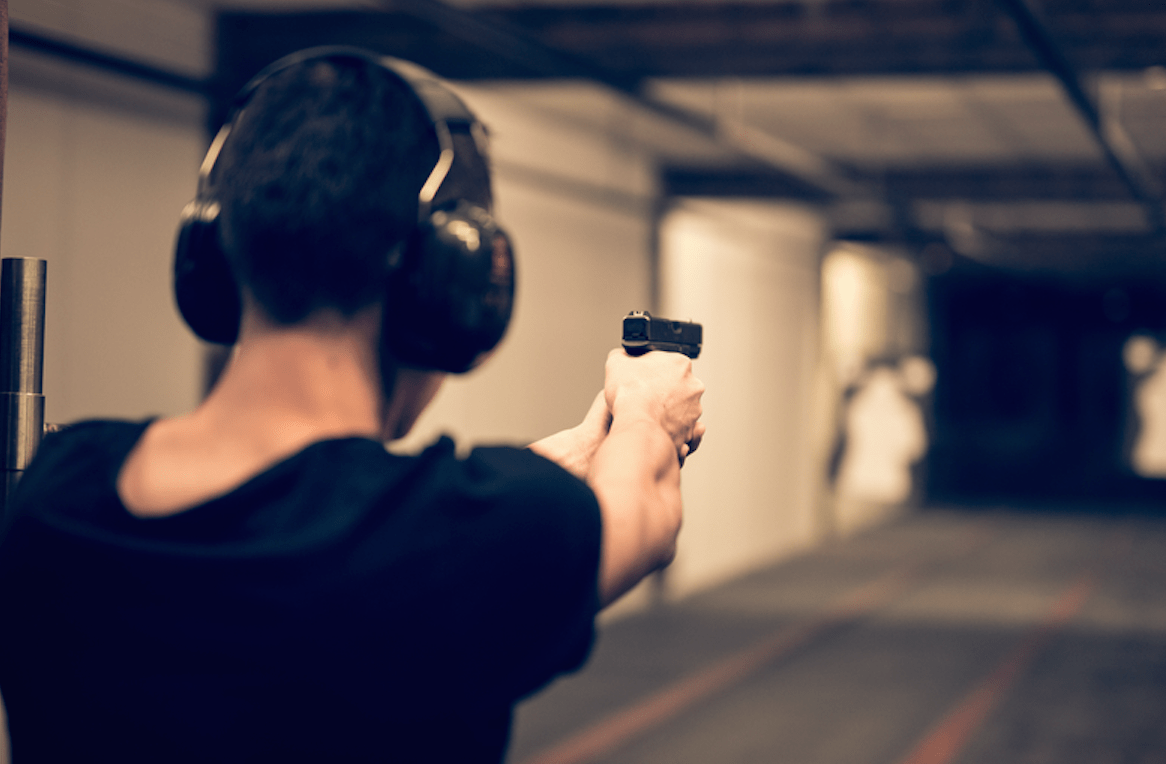 Liberty University—one of the nation’s largest Christian schools—will soon be home to a massive shooting range on campus. According to The Washington Post, the facility will cost at least $1 million. The school’s Students at Liberty for Gun Rights blog says, “Liberty will be the first university to have nationally recognized ranges that meet NRA and NCAA guideline standards and be able to host all Olympic shooting sports on its central campus property,” and Falwell told The Post that the school is the “perfect setting for our own competitive shooting range.”

However, even Falwell acknowledged he thought the plan could be controversial. In the Post interview, he said he was “a little timid about telling parents about it because I thought some would be worried,” but claimed to get an enthusiastic response after the announcement.

He also said that part of the motivations were for students—who are allowed to carry guns on campus and even in dorms—to be prepared in case of “active shooter” situations. Falwell said Liberty isn’t a “gun-free” zone because “It’s where the terrorists are most likely to strike … [Students and families] don’t want to see anything happen here like at Virginia Tech, where nobody was able to fire back.”

Last year, Falwell caused a controversy after appearing in a chapel service on campus, and telling students he had a gun “in my back pocket right now.” After making a reference to the San Bernardino shooting by a couple that supported ISIS online, Falwell said, “I’ve always thought that if more good people had concealed-carry permits, then we could end those Muslims before they walked in … and killed them.” He then encouraged students to get permits to carry guns on campus so they could “teach them a lesson if they ever show up here.”