On Thursday, Rep. John Lewis was laid to rest after 80 years of astonishing work of fighting for liberation and equality — a journey that took him from the jail cells of Nashville, Tennessee to the House of Representatives, where he served Georgia for 17 terms. He left a legacy of “good trouble” and was, as former President Barack Obama called him during his eulogy, “a Founding Father of that fuller, fairer, better America.”

Before he passed, Lewis wrote a brief, beautiful essay, published in the New York Times, praising the Black Lives Matter protests that swept through the nation in his final days. “While my time here has now come to an end, I want you to know that in the last days and hours of my life you inspired me,” he wrote. “You filled me with hope about the next chapter of the great American story when you used your power to make a difference in our society.”

That essay was read by Lewis’ friend Morgan Freeman. You can listen to the whole thing here.

“When you see something that is not right, you must say something. You must do something,” he wrote. “Democracy is not a state. It is an act, and each generation must do its part to help build what we called the Beloved Community, a nation and world society at peace with itself.” 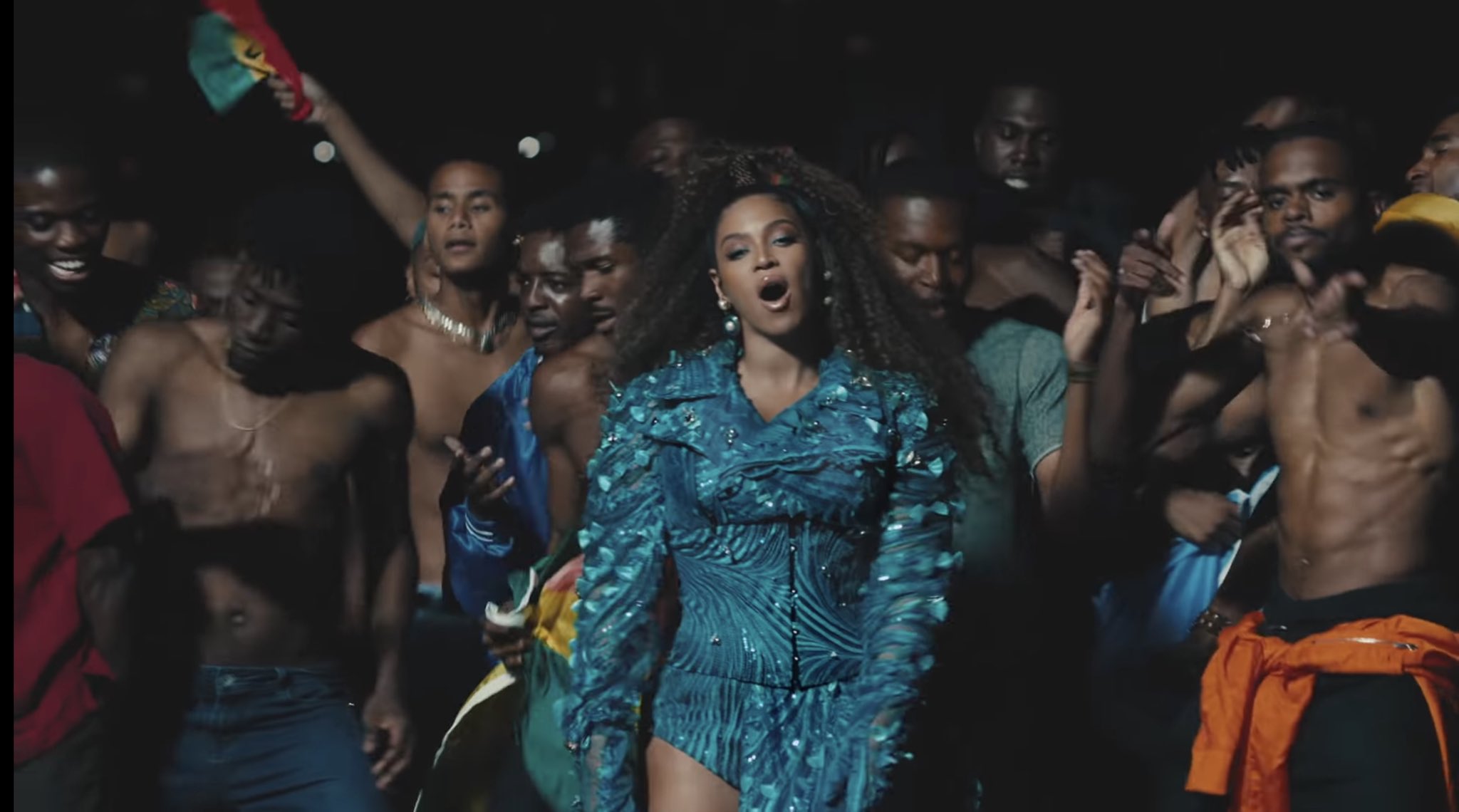