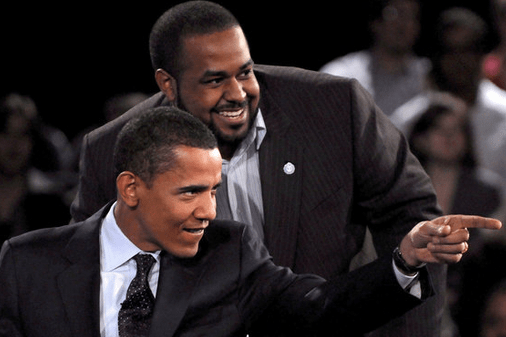 Joshua DuBois spent years as a Washington insider in his former role as the head of the Office of Faith-Based and Neighborhood Partnerships under President Obama. In a new column for The Daily Beast, he says that despite the perception of some Christians, there are many Washington D.C. leaders who come together regularly to pray, study the Bible and grow in their faith—including the president. In the piece, he profiles several high-profiles leaders in both parties whose faiths are an important part of their daily lives as political leaders in Washington.

… Across the ideological spectrum, Washington is filled with people at the height of political power who are practicing their faith seriously and profoundly, but largely out of public view. I recently spoke to some of these people about the role that religion plays in their private and public lives. What their stories make clear is that—in coffee shops, vibrant local congregations, congressional offices, and White House corridors—God is far more present in Washington than most Americans realize.