On Monday, a clip of Louie Giglio, Lecrae and Chick-fil-a CEO Dan Cathy talking about racism began circulating in which Giglio came under enormous criticism for suggesting that “white privilege” could be renamed “white blessing.” There was some confusion over the exact intent of what he said, but the impact was certainly a painful one. In its immediate wake, Giglio tweeted an apology directed at Washington Post faith reporter Sarah Pulliam Bailey. Now, he has released a longer, emotional video in which he directly apologizes.

“I, like so many, am so burdened about what is happening in our nation right now,” Giglio says. “And I’m heartbroken about where we are as a nation. One of the things I’m most heartbroken about is trying to help myself continue to learn and help my white brothers and sisters understand that white privilege is real. In trying to get that sentiment across on Sunday I used the phrase ‘white blessing’ for which I’m deeply sorry. It was a horrible choice of words.”

Lecrae also took to social media to share his own thoughts. He was onstage when Giglio brought up his “white blessing” comments.

“I wasn’t OK with it, even as I sat there,” Lecrae said. “I was very uncomfortable and I was processing ‘Man, how do I — what do I say in light of this?” Lecrae says he and Giglio spoke privately about the issue after the talk. 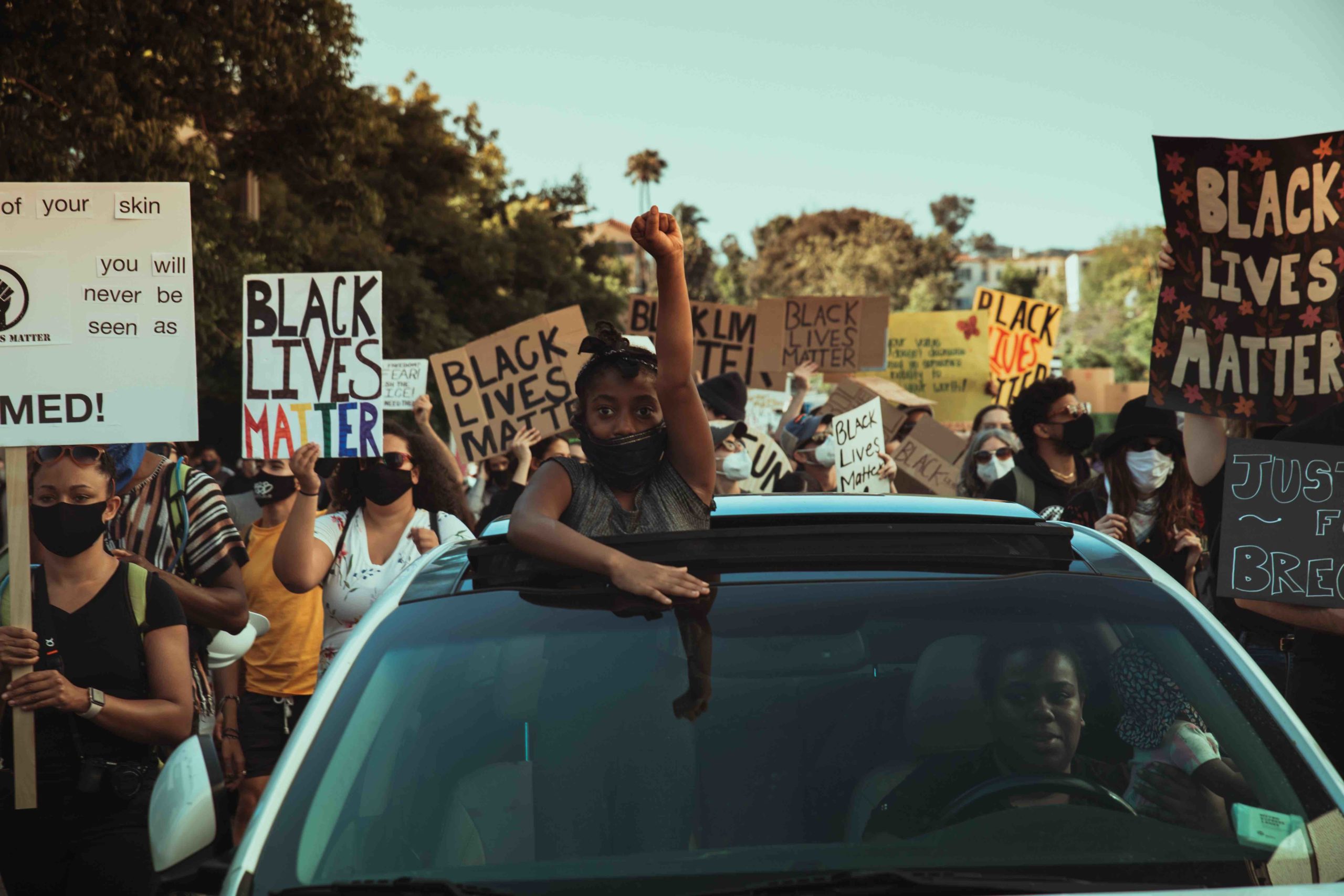 We Get to Decide What the History Books Say About 2020 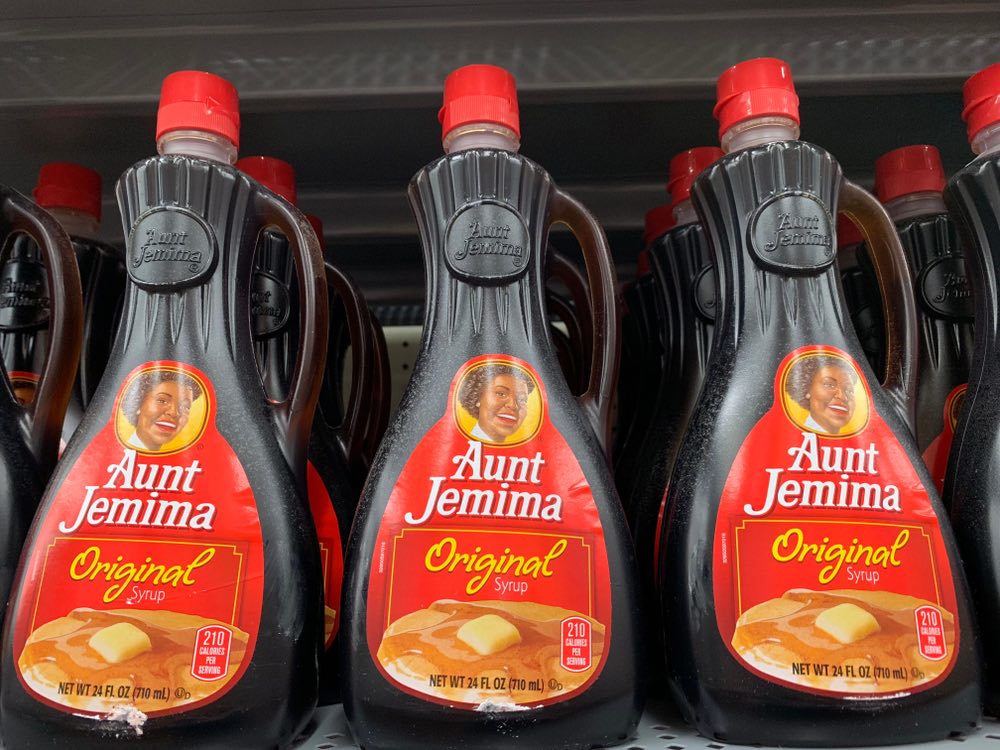 Quaker Oats Is Getting Rid of Its ‘Aunt Jemima’ Mascot, Which Is Based on a Racist Stereotype