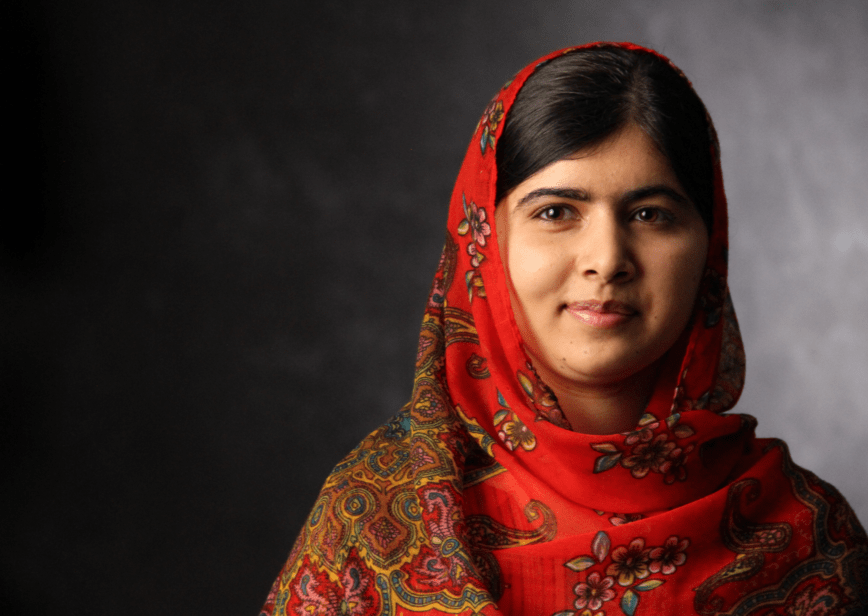 Nobel laureate and education advocate Malala Yousafzai will be speaking at a conference about the Syrian conflict later this week, and according to Reuters, she plans to ask world leaders to provide $1.4 billion to assist in giving refugee children education opportunities. Currently, there are more than 700,000 children in refugee camps throughout the Middle East, who have been displaced by the on-going civil war in Syria. In an interview with Reuters, Malala explained,

I have met so many Syrian refugee children, they are still in my mind. I can’t forget them. The thought that they won’t be able to go to school in their whole life is completely shocking and I cannot accept it. We can still help them, we can still protect them. They are not lost yet. They need schools. They need books. They need teachers. This is the way we can protect the future of Syria.

The 18-year-old has become an important voice for education advocacy. Back in 2012, she survived being shot in the head by Taliban forces in Pakistan, who targeted her for attending school. In 2014, she was given the Nobel Peace Prize for her work advocating for education rights. The U.N. is currently attempting to raise nearly $8 billion, in addition to Malala’s call for education funding, to help those suffering during the humanitarian crisis.