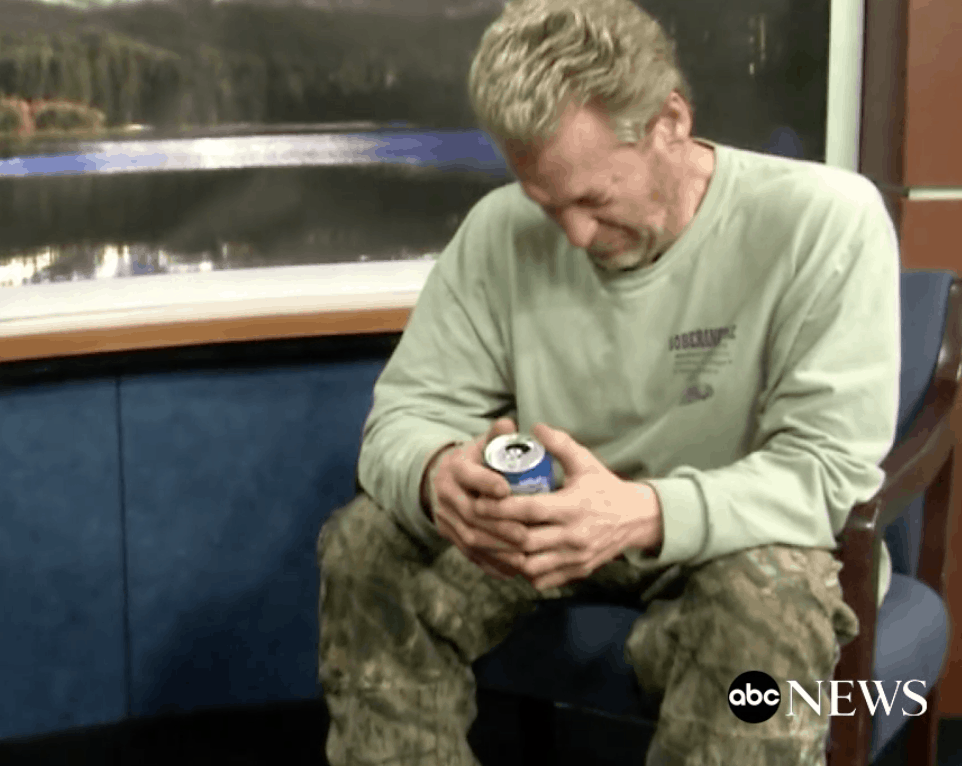 A dramatic scene unfolded at a California TV station this week when a man walked in and said he wanted to confess to a murder.

The station said that they would agree to the televised confession, if he would go to the police and make the same confession.

Brian Hawkins explained that since the murder of Frank Wesley McAlister in 1993, he’d become a Christian, and wanted to do what was right. “God and Christ and these things that have happened over the course of 25 years have pushed me and pushed me to do the right thing. I know the wrong can’t be changed but this is the closest I can come to doing the right thing.”

Hawkins said that 23 years ago, he and his two siblings—who were also arrested after the confession—told McAlister they were going to sell him meth, but instead, stabbed him to death and stole money he’d recently received in a settlement.

In the tearful interview, Hawkins said: “I’m not running, I just need someone that cares. I just hope the community can also forgive me.”

You can watch part of the interview here.

The Tide Pod Challenge, in Which People Eat Detergent, Is Now an Internet Trend

Every Liam Neeson Character Is in a Fight: Who Wins?