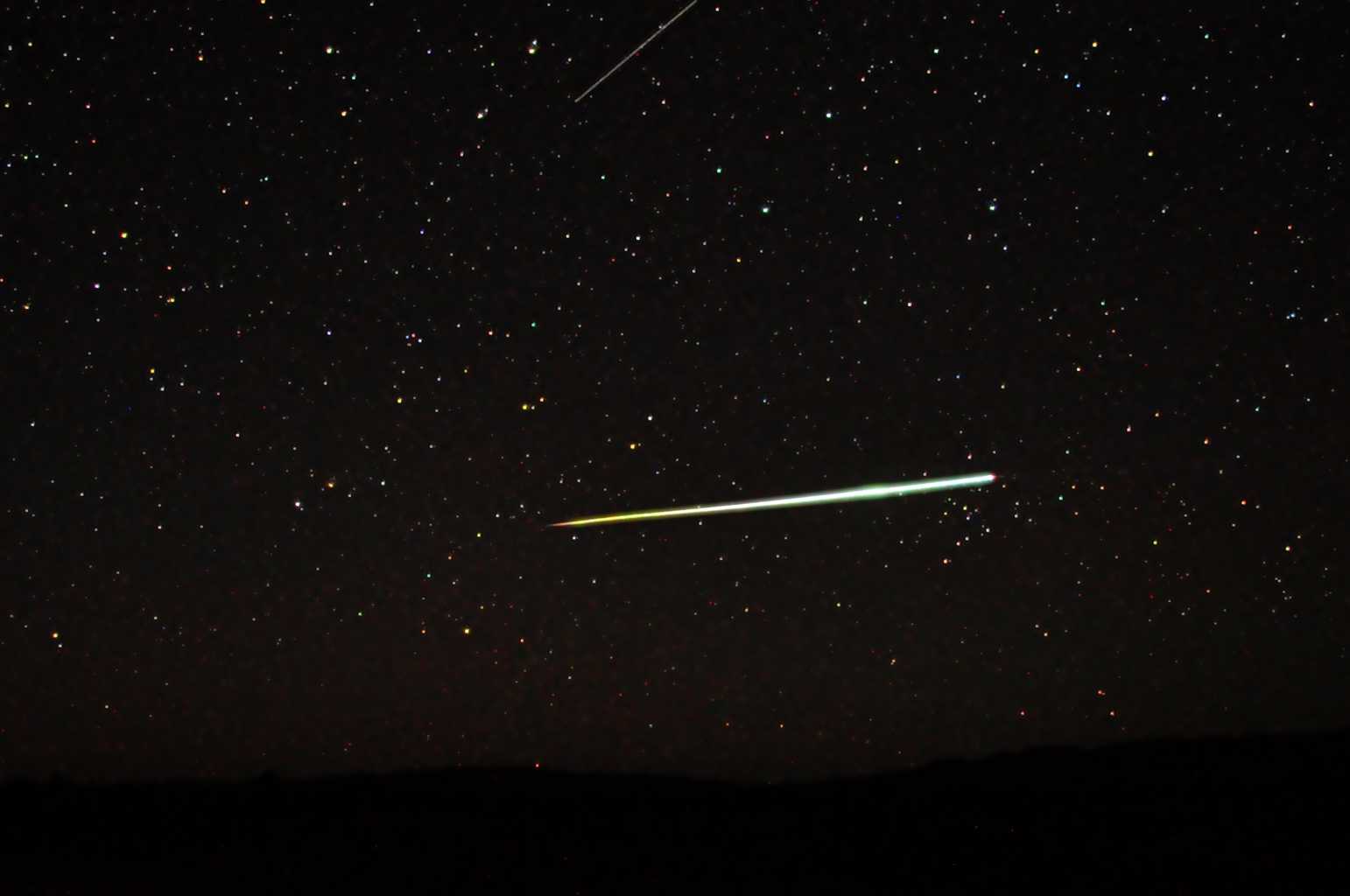 Here’s some tragic and altogether unusual news: Officials said yesterday that a man in India died over the weekend when a rock from outer space hit ground near him. Three others were injured, too. The meteoroid—that’s right, a meteoroid—somehow survived entry into the earth’s atmosphere and smashed a four-foot crater into the ground. If verified, this would be the first time in recorded history that a person was killed by a meteor. “There was a noise like a big explosion,” G. Baskar, principal of the college in Tamil Nadu’s Vellore district where the asteroid landed, told the Wall Street Journal. “It was an abnormal sound that could be heard till at least 3 kilometers [about 2 miles] away.” The explosion, according to authorities, broke windows of the school’s classrooms and windshields of cars parked nearby. The man who died, V. Kamaraj, drove a bus for the college.

A Group Is Building the World’s Second Largest Cross, Because Texas