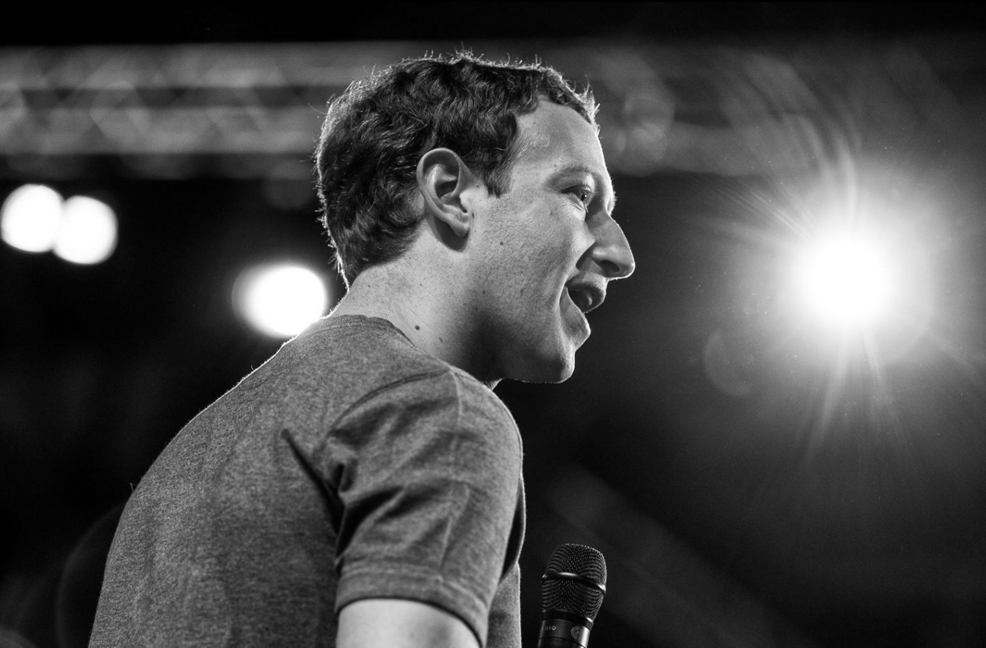 Over the weekend, billionaire Facebook founder Mark Zuckerberg responded to a recent wave of terrorism that has killed dozens in places like Turkey and Belgium, and on Sunday, families celebrating Easter in Pakistan.

The social media platform has created a feature called “Safety Check” to allow family members and friends of people in the areas effected by violence and disasters to locate them more quickly. An apparent glitch on Sunday notified people thousands of miles away from the bombing (though the technical problem wasn’t mentioned in Zuckerberg’s post.) Along with discussing Safety Check, Zuckerberg wrote,

Each of these attacks was different, but all had a common thread: they were carried out with a goal to spread fear and distrust, and turn members of a community against each other.

I believe the only sustainable way to fight back against those who seek to divide us is to create a world where understanding and empathy can spread faster than hate, and where every single person in every country feels connected and cared for and loved. That’s the world we can and must build together.

The message comes on the heels of a string of attacks in civilian areas linked to radical Islamic terrorism. The Easter Sunday bombing killed at least 70 people—many of whom were children playing at local park. The group behind it—Pakistani Taliban—said that they were specifically targeting Christians celebrating the holiday.

Why We All Need to Stop Freaking Out About This Election