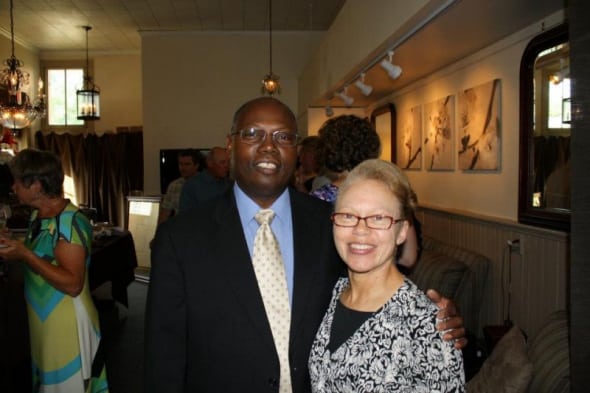 Dr. Julius Zant, a Maryland pastor, was conducting Bible study at his church last Thursday when an armed man entered the church, gestured as if he had a gun, and demanded everyone’s wallets and phones. (h/t The Christian Post)

“I stood up and said, ‘No, we’re not having this. We’re not doing this.’ And I walked up to him and said, ‘Leave in Jesus’ name,” Zant told ABC 47. “When I told him we were worshipping God, he changed. His demeanor changed, and it was as if an awareness came to him that perhaps this wasn’t the right thing for him to do.”

Zant said the robber tried to attack him again, pointing the weapon at his neck, but kept insisting he didn’t want to shoot. Zant told the man he didn’t have to do anything and that the armed man eventually left without incident.

The Thursday Bible study at St. Andrews Episcopal Church will meet as usual this week. The church is speaking with local law enforcement on how they can improve their security.

Why Immigration Policy is More Than Just a ‘Political’ Issue