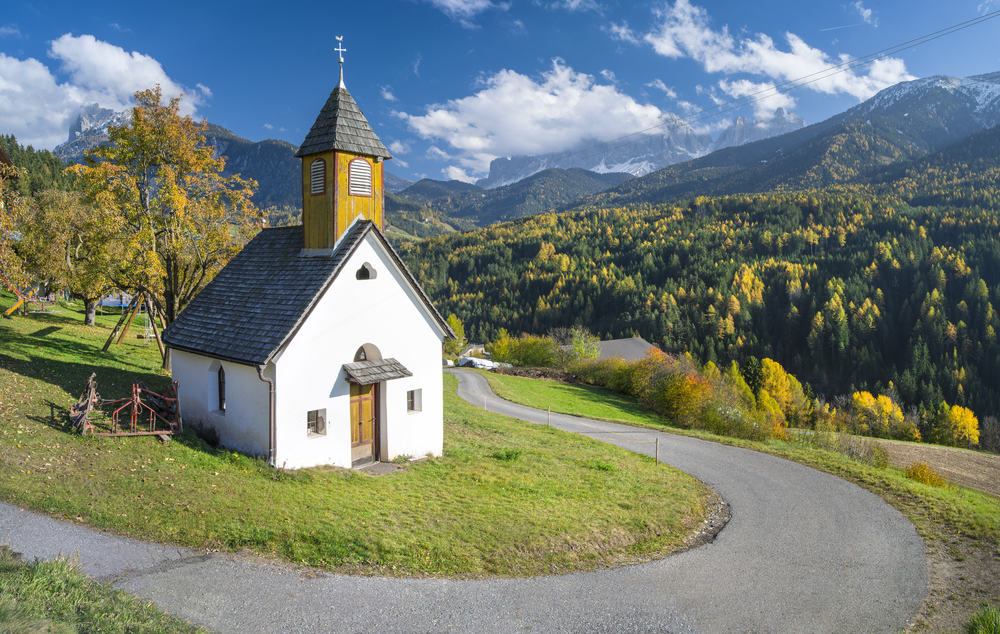 In what’s being heralded as the “largest survey of American religious and denominational identity” ever conducted, PRRI found that historic shifts have taken place in the nation’s religious identity over the past few years, and suggests that the coming years are going to look very different for its religious landscape.

You’ve probably noticed that all these statistics about Christians are qualified with the word “white.” That’s because historically, American Christianity has been overwhelmingly white, owing to the country’s ethnic makeup. But even that is shifting, as the country grows increasingly diverse. The Catholic Church is undergoing a historic transformation in the U.S. Twenty-five years ago, the Catholic Church was nearly 90 percent white, non-Hispanic. Today, the Catholic Church in America is only about 55 percent white, non-Hispanic. Only about four in 10 Catholics under the age of 30 are white, while 55 percent are Hispanic.

These are big changes, and no institution in the U.S. has adequately reckoned with just what it could mean for the future. The big takeaway for the moment is that white Christians can no longer take it as a given that the rest of the country is just going to go along with their vision of the world. For the first time in the U.S.’ relatively young history, they do not make up the majority of the population.

What Stephen King Gets Right About the Kingdom of Heaven