Not to be outdone by the likes of Zack Snyder at Comic-con, former members of ‘N Sync and the Backstreet Boys announced that they’re making a sure-fire blockbuster movie, too. And this future cash-cow has something to do with cowboys and zombies. Backstreet Boy Nick Carter is writing, directing and starring in Dead Seven, which Mashable describes as a “Western zombie movie.” Joining Carter are Backstreeter A.J. McLean and ‘N Sync’s Joey Fatone. Unsurprisingly, Carter is working with with the team behind Sharknado to execute his vision—so, yeah. Apparently, Carter and Fatone are the good guys, and McLean will play some kind of villain’s apprentice. No word yet on how the zombies show up, but we can only hope that’s where Justin Timberlake fits in to this whole equation. Oh, and of course, the film will air on SyFy Network.

The Spiritual Consequences of Selfie Culture 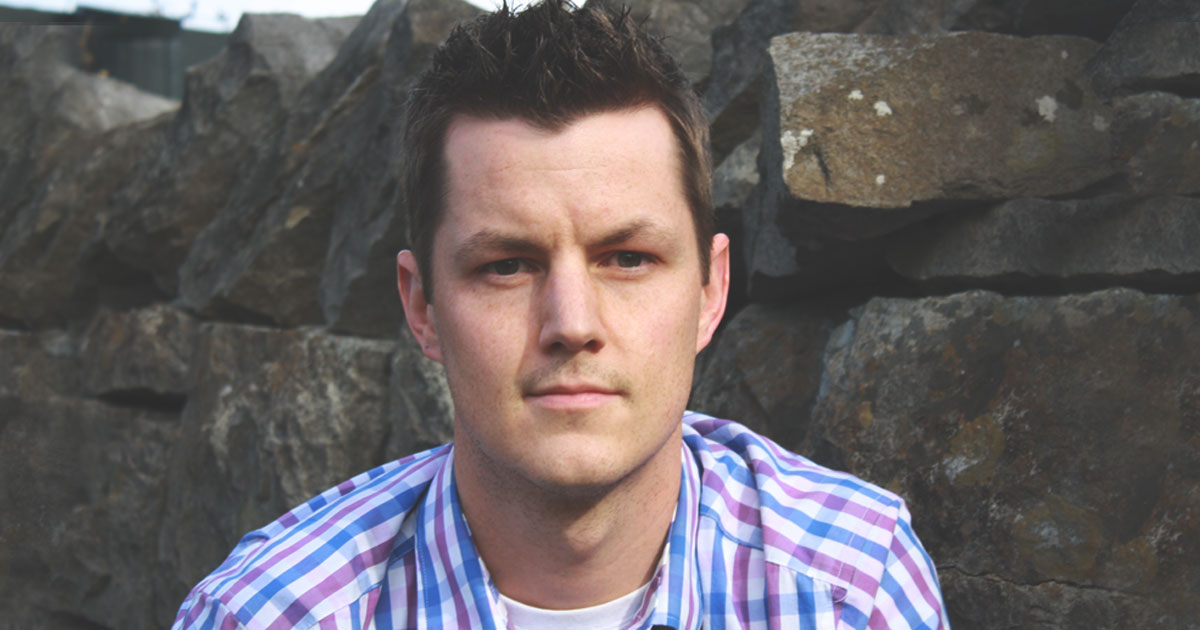 Doubt Can Be a Good Thing