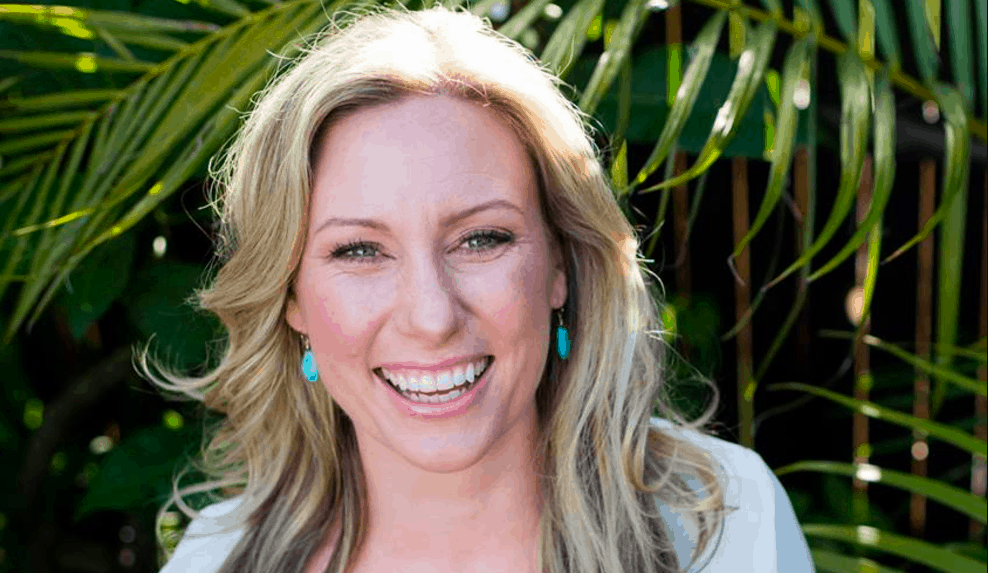 People in Minneapolis are looking for answers from their police department after 40-year-old resident Justine Damond was shot dead by police, reportedly after calling 911 about hearing a noise outside her home.

Reports are slim. Neither of the police officers had their body cameras turned on, and the squad car’s camera did not capture the incident. What is known is that around 11:30 PM on Saturday, Damond called police about hearing a suspicious noise in the alley just outside her house. A police car arrived with two officers and then, at some point, one of them fired on Damon, killing her.

“We all want to know more; I want to know more,” Minneapolis Mayor Betsy Hodges said at a news conference Sunday afternoon, according to the Washington Post. “I call on the BCA … to share as much information as they can as quickly as they possibly can.”

“Tonight, I’m sad, and disturbed,” Hodges took to Facebook to write a longer post. “This is a tragedy—for the family, for a neighborhood I know well, and for our whole city. … There is a long road of healing ahead, and a lot of work remains to be done. I hope to help us along that path in any way I can. But right now, I’m sad, disturbed, and looking for more answers, like many of you.”

The Minneapolis Star Tribune cites three people with “knowledge of the incident” who said that the officers pulled into the alley behind Damon’s home and she came out to talk to them. They say she was talking to the driver of the police car when the officer in the passenger seat fired on her.

Damond was a native Australian who had been studying to be a veterinarian in Sydney before moving to the U.S. to be with her fiancee. The two were planning to get married next month.