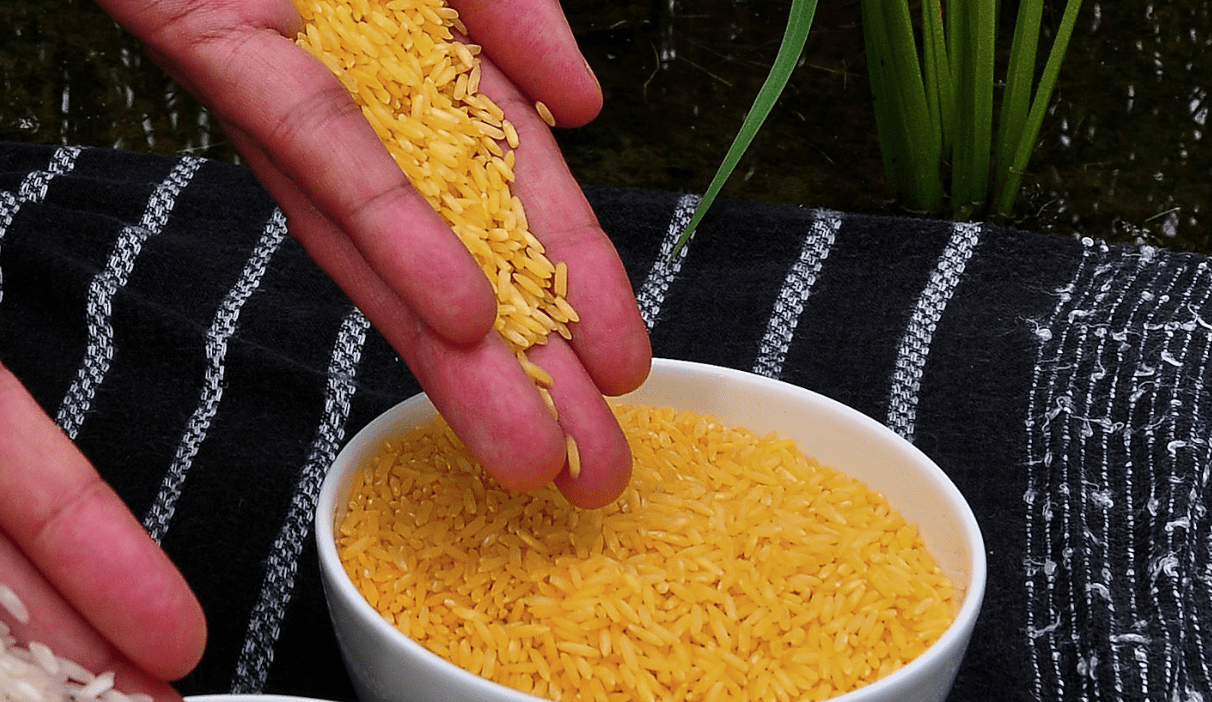 A group of 110 Nobel laureates—mostly in the fields of science and medicine—signed a letter to Greenpeace, asking them to drop their opposition to GMOs. Specifically, they are urging the group to stop trying to prevent a crop known as “Golden Rice” from being grown and distributed in the developing world. The strain of rice has been engineered to reduce Vitamin-A deficiencies in an effort to prevent malnutrition, blindness and death in children in poor parts of the world. In the letter, they wrote,

Scientific and regulatory agencies around the world have repeatedly and consistently found crops and foods improved through biotechnology to be as safe as, if not safer than those derived from any other method of production. There has never been a single confirmed case of a negative health outcome for humans or animals from their consumption. Their environmental impacts have been shown repeatedly to be less damaging to the environment, and a boon to global biodiversity.

Greenpeace has spearheaded opposition to Golden Rice, which has the potential to reduce or eliminate much of the death and disease caused by a vitamin A deficiency (VAD), which has the greatest impact on the poorest people in Africa and Southeast Asia.

The World Health Organization estimates that 250 million people, suffer from VAD, including 40 percent of the children under five in the developing world. Based on UNICEF statistics, a total of one to two million preventable deaths occur annually as a result of VAD, because it compromises the immune system, putting babies and children at great risk. VAD itself is the leading cause of childhood blindness globally affecting 250,000 – 500,000 children each year. Half die within 12 months of losing their eyesight.

They added, “How many poor people in the world must die before we consider this a ‘crime against humanity’?”

Greenpeace has long opposed GMOs, calling the technology “genetic pollution.” Though, most scientific studies have found them safe for human consumption. In a response to the letter, Greenpeace claims that Golden Rice is already available in some parts of the world and says it doesn’t address Vitamin A Deficiency. They claimed that “Corporations are overhyping ‘Golden’ Rice to pave the way for global approval of other more profitable genetically engineered crops,” adding, “This costly experiment has failed to produce results for the last 20 years and diverted attention from methods that already work.”

As this 2013 story from NPR notes however, “A single bowl of this new golden rice can supply 60 percent of a child’s daily requirement of vitamin A.”