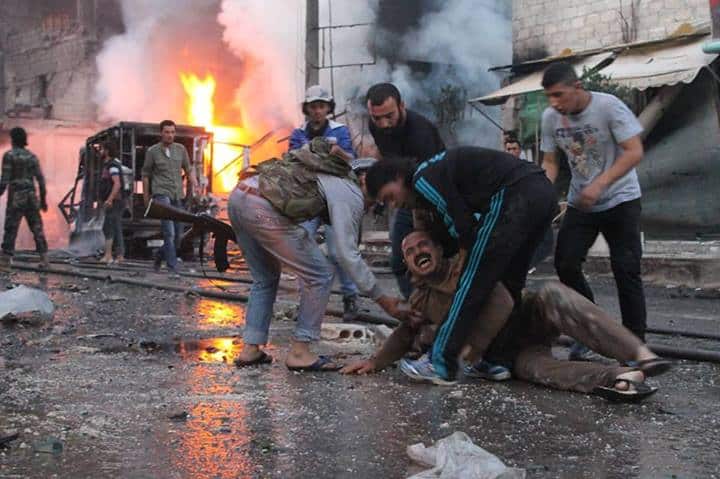 Since the Syrian army launched an offensive starting late last week (when the ceasefire ended), dozens of airstrikes have hit the rebel-held city of Aleppo city in Syria. Last night, airstrikes were particularly devastating.

The Syrian Observatory for Human Rights said yesterday that a series of strikes killed 237 people—and that’s including 38 children. Experts suggest that 162 were east Aleppo and so far, around 400 people have died total in the past week.

Rescue efforts are being held up because all of the bombing has made the roads impassable and much of the rescue equipment has been destroyed in the same way.

How Asking Questions Can Be an Act of Worship

Tim Tebow On Colin Kaepernick’s Protests: It’s About Doing It ‘the Right Way’