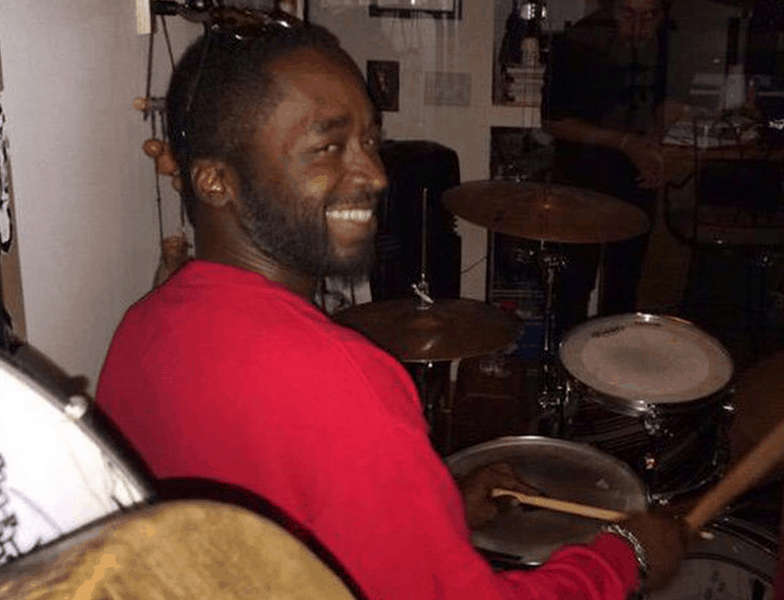 Police have released more details in the shooting death of Corey Jones, a 31-year-old Florida native who was a well-known church musician in the area. Jones’ vehicle broke down late Saturday night, and he waited for a tow truck to arrive on the side of the road. A short time later, a plain clothes officer in an unmarked car approached the vehicle, and following some sort of confrontation, Jones was shot to death. Police now say that a firearm was found at the scene. They claim Jones was holding the weapon when he was shot, but Jones’ lawyer says he never fired it. Jones was licensed to carry a firearm. In a statement, the police department said, “As the officer exited his vehicle, he was suddenly confronted by an armed subject. As a result of the confrontation, the officer discharged his firearm, resulting in the death of the subject.”

According to The New York Times, the police department has not yet said whether the two men exchanged any words before the deadly shooting, and have not told Jones’ family how many times he was shot.

Jones’ brother told USA Today that he believes that Corey may have thought he was in danger when approached by the unmarked vehicle late at night: “I probably would have felt threatened if I was pulled up on the side of road and someone pulled up in front of me in a white van that is unmarked.“ None of the cars in use by the area’s police department use dash cams.

Marijuana Use Among Americans Has Doubled Over 12-Year Period