In what has arguably been the ugliest presidential campaign in modern history, every day brings new charges and counter-charges of sexual assault.

It’s all disgusting and repulsive.

Russell Moore, president of the Ethics and Religious Liberty Commission, reminded us that sexual assault is a serious offense last year:

When men, who have agency and voice, are silent against the sexual predation of women, they not only contribute to the shame that victims feel, they empower the predators who use wealth and power to continue their assault on our sisters created in the image of God. Victims don’t come forward for this very reason. They feel they will be shamed and discredited, their lives and reputations left in tatters by those who protect the powerful.

It’s a false, wicked, depraved version of masculinity that considers the objectification of women as mere “locker room talk” and “boys will be boys.” Sexual assault is not something to be joked about, but something that should grieve us enough to take action.

Women are not objects to be ogled, but people created in the image of God. Pornography culture has diminished and devalued women, and Christian men should not normalize this, but should speak a prophetic word against it, regardless of the political ramifications.

Scripture commands us to “speak up for those who cannot speak for themselves” (Proverbs 31:8). Victims of sexual assault—some studies show this to be one in five women—who hide in the shadows should find a refuge in the church and should find courageous allies in male Christian leaders.

I’m a husband of a beautiful wife and the father of three beautiful daughters. This doesn’t give me any more or less authority to speak to violence against women, but it does give me proximity.

When I hear flippant statements about sexual assault, it makes me angry. Will the leaders who seek to lead us in the church, in the community and in public office protect them? Will our daughters grow up in a world that views them as property? Will our sons think that sexual assault is trivial? I hope not.

This election will soon pass (thankfully), but what we say may linger. Will the public witness of Christians be harmed by the way we speak about the very serious issue of violence against women? 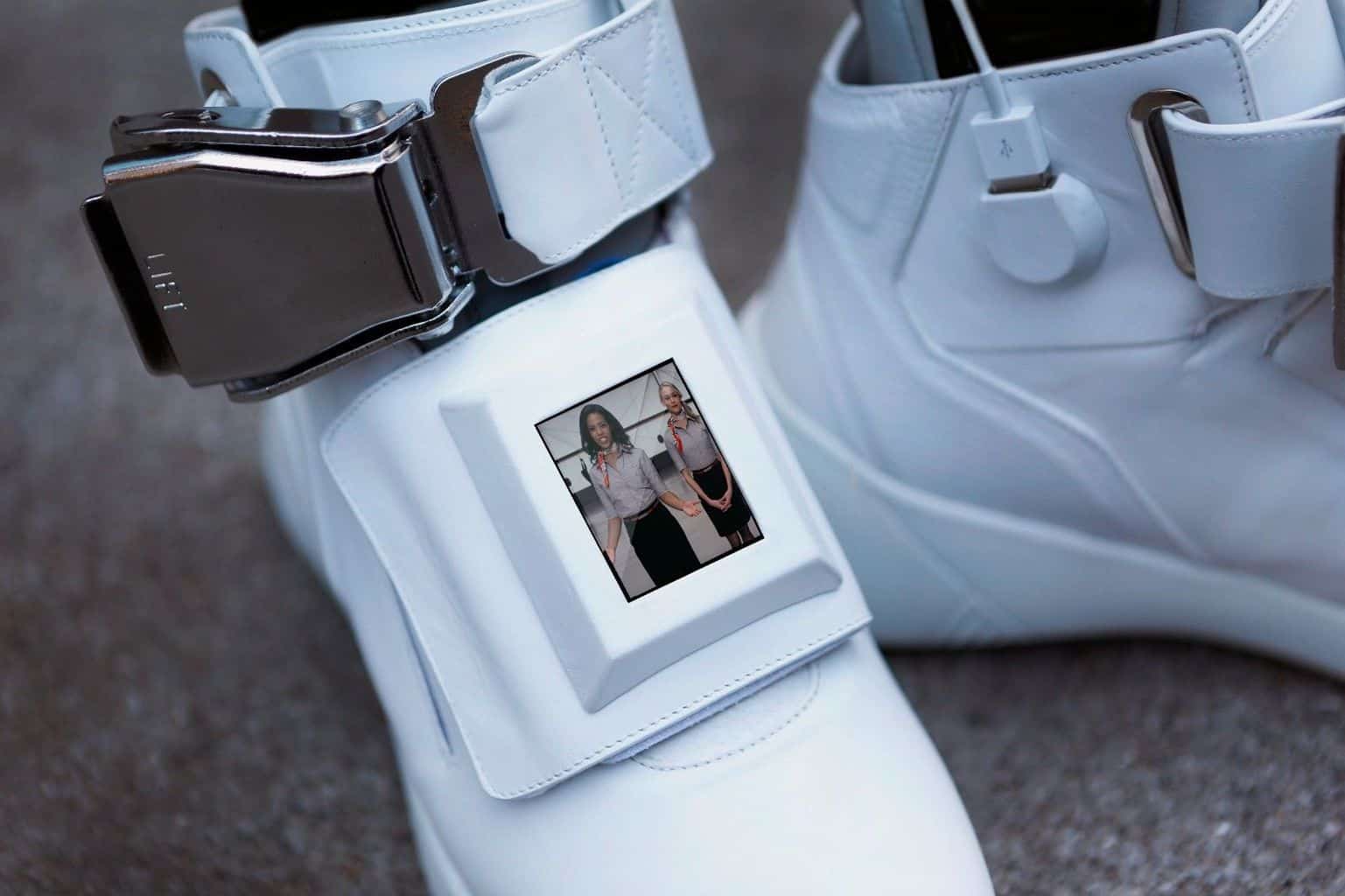