As of this publication, authorities had estimated that around 216 people had died in Mexico City (an early estimate put the number at 248. That number was later revised.) Soldiers, rescuers and civilians—including college students—all worked side by side to clear rubble and search for survivors.

Red cross says there are several people trapped under the building. Some alive. Volunteers line up to carry away pieces of concrete. #sismo pic.twitter.com/HyKFT64oVS

According to CNN, the 7.1-magnitude earthquake was about 3 miles northeast of San Juan Raboso and 34.1 miles southwest of the city of Puebla. President Enrique Peña Nieto told reporters that 22 bodies had been pulled from an elementary school, and at least 30 children were still missing. An estimated five million are without power.

In a bit of bitter irony, the earthquake hit on the anniversary of a 1985 quake that killed thousands in Mexico City. In fact, just hours before the event, many residents of Mexico City were participating in commemorative earthquake preparation drills.

U.S. President Donald Trump tweeted that the U.S. would “be there” for the people of Mexico.

God bless the people of Mexico City. We are with you and will be there for you.

If you’re looking to help, UNICEF Mexico is currently taking donations for Mexico City, and WoldVision is also assisting in disaster relief efforts.. The need for clothes, water and food is vast, and organizations like Oxfam and Save the Children Mexico. Those who are concerned about friends or family members can check this public Google Spreadsheet that’s keeping track of found survivors and missing people. 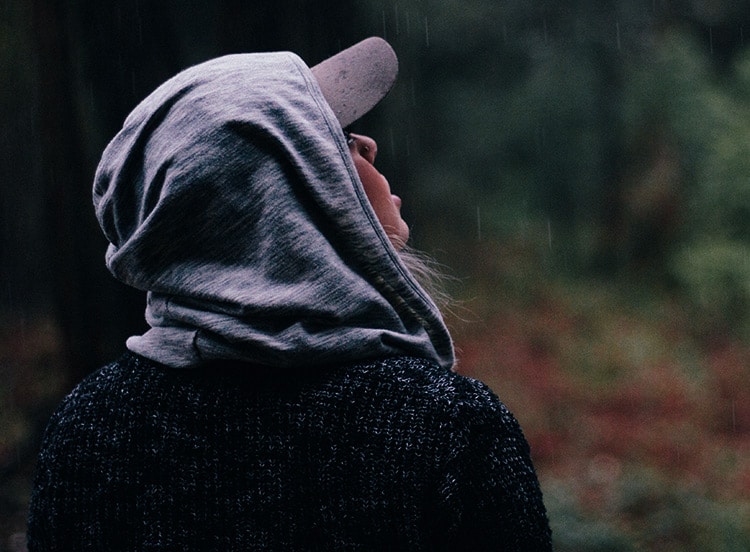 What Happened When Irma Refugees Showed Up at My House 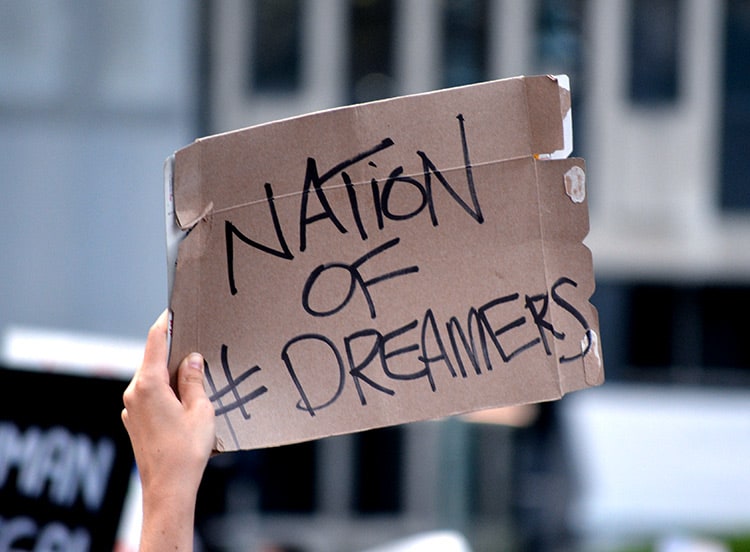