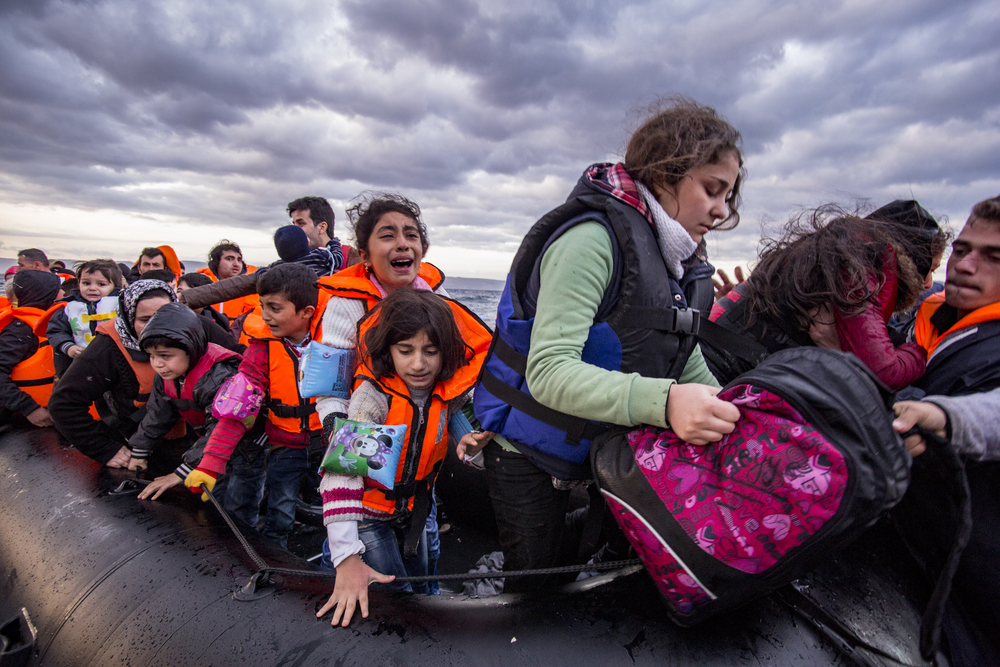 Horrifying tragedy struck a group of refugees this morning who were trying to escape their war-torn homes. Nearly 200 people were on a boat that was situated around 20 nautical miles off the coast of Libya when the boat capsized. Reports say 34 have drowned, most of them “toddlers.”

“It’s not a scene from a horror movie, it’s a real-life tragedy that is taking place today at the gates of Europe,” said Chris Catrambone, co-founder of the Malta-based NGO Migrant Offshore Aid Station.

Rescue ships from Italy raced to save the rest of the refugees, and were assisted by helicopters dropping lifeboats and several commercial vessels who joined in the rescue attempt along what is widely considered to be one of the world’s most frequented and dangerous escape routes for refugees. As the year starts warming up, more and more refugees are expected to undertake the desperate journey for the relative safety of Europe. Experts predict as many as 250,000 refugees will attempt to voyage this year.

But studies suggest at least one refugee dies for every 39 who survive the trip. More than 5,000 died last year alone, according to the International Organization for Migration.