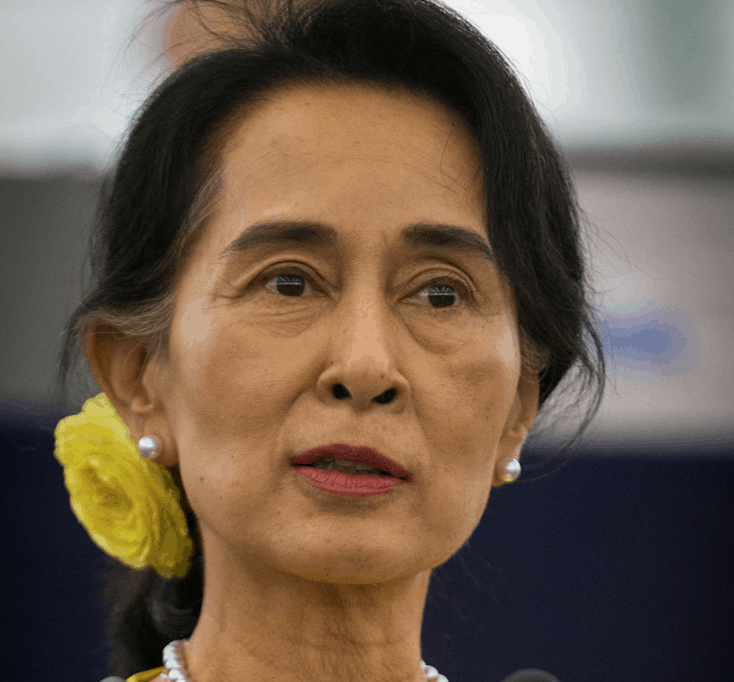 There’s been a major political breakthrough in Myanmar. Though votes are still officially being counted, it appears that the ruling party has lost an election in a landslide to Aung San Suu Kyi’s National League for Democracy. A chairman for the party confirmed to Reuters, “We lost.” It’s hard to overstate how significant the results are in a country where the military ruled for decades, and free elections were essentially unheard of.

Though the election results appear decisive, it’s still unclear what the transition of power will look like. The current constitution specifically prohibits Suu Kyi from holding the title of president (though she will likely still maintain significant authority), and ensures certain powers remain in the hands of military officials. Her work as a reformer and an advocate for democracy in the country has been a decades-long struggle that included 15 years of house arrest under the military junta government.

Why #MerryChristmasStarbucks Is So Misguided

It’s OK When Your Faith Evolves