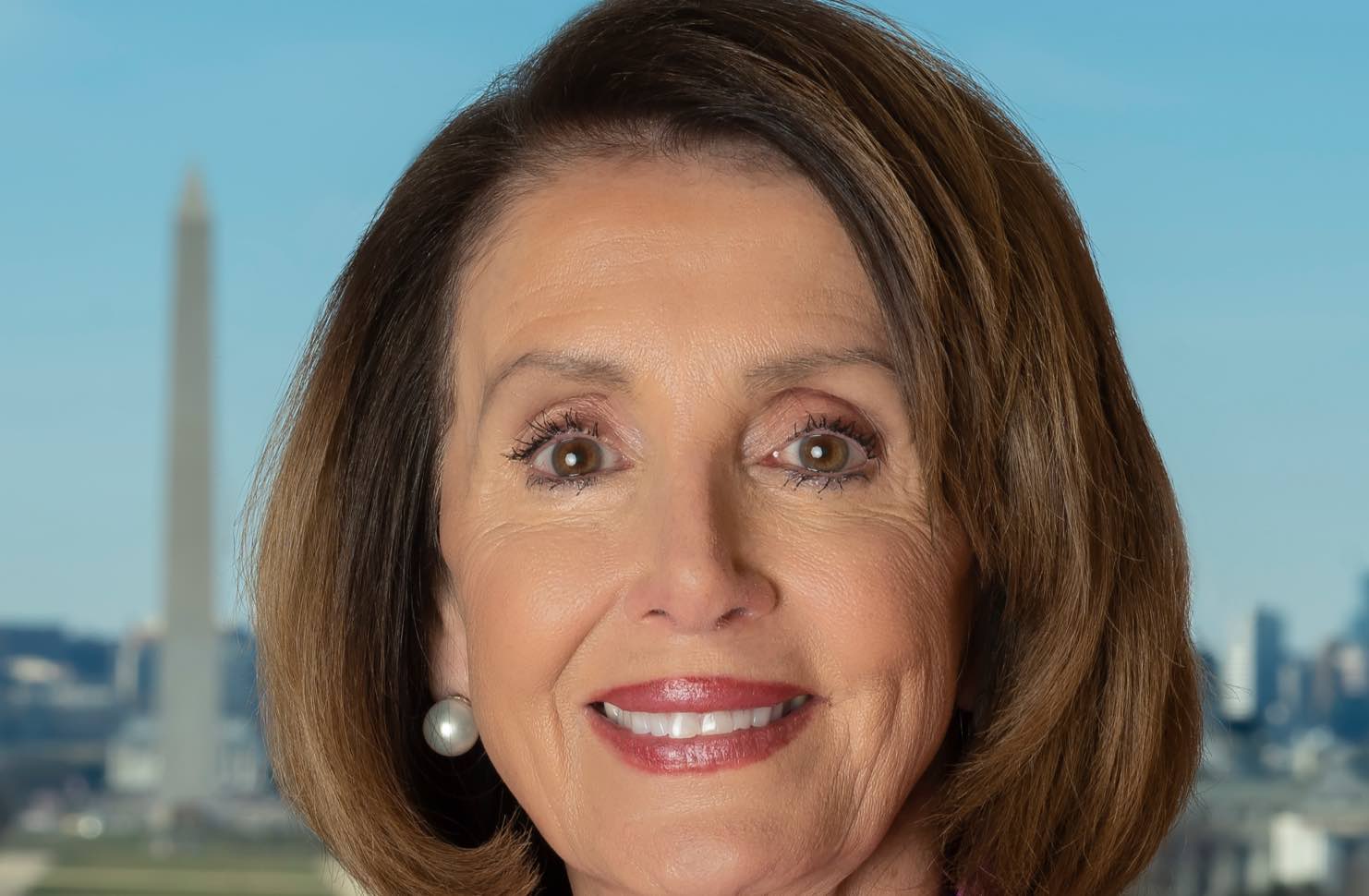 House Speaker Nancy Pelosi and President Donald Trump are political rivals, so much so that she recently announced impeach proceeding against the president.

However, a recent interview with the Democratic lawmaker featured an interesting moment. While on MSNBC’s Morning Joe, she was discussing some of the president recent behind-closed-doors “jokes” about executing whistleblowers.

Pelosi said that we have to be very “prayerful” moving forward. She then said that she prays for the president “all the time.”

At Faithwire notes, Pelosi made similar comments a few weeks ago, telling Harper’s Bazaar that she prays for the President Trump “at night and in church on Sunday.”

When he first took office, Pelosi said she prayed for the president in the Oval Office.

“I myself thought we would open the meeting with a prayer which I did once we privately had the meeting outside the press if you call that private because there were many people in the room,” she told NBC News . “I told [Trump] about Solomon, King Solomon, when he was to become king of the Jews, he prayed to God and said, ‘How can I ever follow King David, King David, King of the Jews? I need you to give me great understanding and wisdom, Lord,’ … and after he prayed and prayed and prayed, a guy came to him and said, ‘Solomon, because you did not ask for longevity, great wealth or vengeance against your enemy, I will give you more wisdom than anyone has ever had — the wisdom of Solomon.’”

The Chicago Public Library Is Eliminating Late Fees For Good