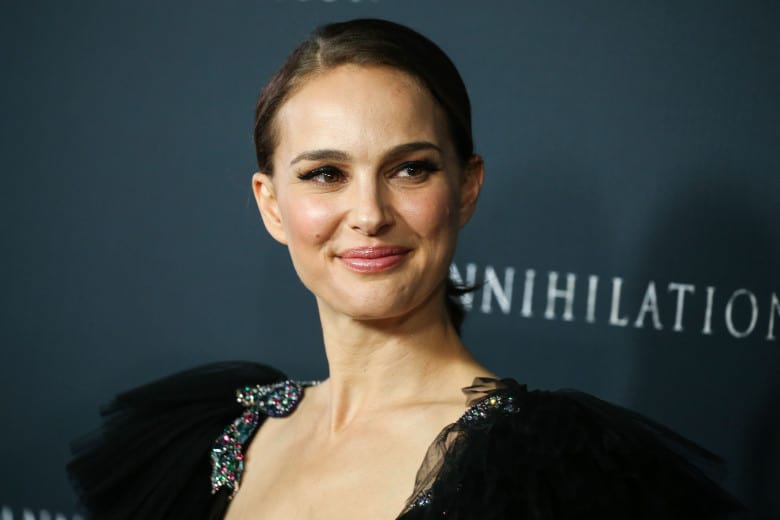 According to The Hollywood Reporter, Natalie Portman is catching some serious heat from Israeli minister Miri Regev, who recently denounced Portman’s decision to decline an award in Israel, her homeland, over a political state.

The Annihilation actor, who was born in Jerusalem and moved to the United States at 3, was due to collect the million-dollar Genesis Prize. The award honors notable individuals who inspire others through their dedication to the Jewish community and its values, but at the last minute, Portman refused to attend the ceremony.

A representative of Portman’s said, “Recent events in Israel have been extremely distressing to her and she does not feel comfortable participating in any public events in Israel, and cannot, in good conscience, move forward with the ceremony.”

Israel has faced some international criticism the past few weeks for lethal tactics used during clashes with Palestinians along the border with Gaza. Thirty-one Palestinians were killed and hundreds more were wounded.

Regev said that he was saddened to hear of Portman’s refusal, saying that she “has fallen as a ripe fruit in the hands of BDS supporters,” associating her act with the Boycott, Divestment and Sanctions movement against Israel. He went on to say that “Natalie, a Jewish actress who was born in Israel, now joins those who refer to the success and wonder of the rebirth of Israel as a ‘tale of darkness and darkness.’”

The Genesis Prize Foundation cancelled the prize ceremony, commenting that it admires Portman for her humanity, and “respects her right to publicly disagree with the policies of the government of Israel.” They went on to say that they are, however, “very saddened that she has decided not to attend the Genesis Prize Ceremony in Jerusalem for political reasons. We fear that Ms. Portman’s decision will cause our philanthropic initiative to be politicized, something we have worked hard for the past five years to avoid.”

Uh, Did the Government Just Accidentally Release a Report on Mind Control?