There are many and varied opinions on gay marriage, but just about everyone across the spectrum can agree on one thing: It’s been a landmark week for the national debate. Tuesday marked the Supreme Court’s hearing of the case against Proposition 8, the amendment that prohibits gay marriage in California. Then on Wednesday, the Supreme Court held arguments debating the constitutionality of the Defense of Marriage Act (DOMA), a law that denies federal benefits to same-sex couples married in states where gay marriage is legal.

But the discussion wasn’t confined to the Supreme Court, either. Supporters and protestors are rallying in Washington D.C. Facebook and Twitter are ablaze with opinionated posts and campaign-related profile pictures. And even though the court rulings likely won’t be decided until June, it hasn’t stopped everyone from talking.

The Church is not a political party, and problems often arise when we politicize biblical viewpoints. Nonetheless, this is not a conversation Christians can check out of altogether. Some are lending ardent support to gay marriage. Some are ardently resisting it. And some are saying that you can be in favor of legalizing gay marriage while still believing God’s design is for marriage between a man and a woman.

Whatever your personal stance on gay marriage, it’s currently the topic of a heated national dialogue—and one that’s not going to end any time soon. So how should Christians engage this discussion? I ask you to consider the following in your interactions and conversations about gay marriage.

1. What is communicated by our words?

When we use incendiary words, our point is lost as soon as it exits our lips. Be clear, but kind. Be bold, but gentle.

2. What is communicated by our tone?

Arrogance hides easily between pleasant phrases. A judgmental attitude can be neatly packaged in a passive aggressive expression. Our tone betrays our heart and all the kind words can’t hide an ugly tone delivering them.

If “winning” the debate is our aim, we must reconsider. We win an argument and lose a potential friend. Winning the debate at all costs leaves a trail of destruction—jaded souls unwilling and unable to hear the good news of Jesus because they were bludgeoned into defeat. However, if our aims are to win people to Jesus, then the debate takes a back seat—where it belongs.

4. If we believe in a sovereign God, then why are we so fearful?

This could apply to just about any area of life, but apply it liberally to our societal fears. God is in charge. He knows what’s up. Represent Him well in all spheres of life, trust His reign and chill out.

5. Why are we putting so much hope in the government?

Governments are, and have always been, broken systems run by broken sinners. We benefit greatly from good ones but ought not make the mistake of putting our hope in them. The hope we put in the government is evidenced by the energy we pour into influencing it, as if this is the means through which victory will be gained. But what I see is Christians doing what Jesus’ disciples did—hoping in the overthrow of the Romans rather than the establishment of Christ’s Kingdom. We cannot see government as the ultimate decision-makers or ultimate law-makers. We live in a monarchy, and our King is perfect. Put more faith in Him than in the Supreme Court or any other governmental body.

6. Can human hearts or culture really be legislated into godliness?

It is tempting to think this way, but it’s untrue. More than laws, what can really influence human hearts and culture as a whole are our personal and collective witness as the Church. As Christians, we are called to represent Jesus in word and deed. And all this political fervor is doing a pretty poor job of it.

7. Are we reflecting Christ in all our words and actions?

Don’t fall prey to your emotions or the tide of opinion—on either side. Don’t make the mistake of using the wrong medium for passionate debate. Above all, be a witness—not of your political views but of your faith. Because the real question here is this: What will make Jesus more beautiful, more full of hope, more full of joy in the eyes of those who have yet to meet Him?

This article was adapted from BarnabasPiper.com.

Barnabas Piper is the son of well-known pastor John Piper and the author of The Pastor’s Kid. He writes for World Magazine and blogs at BarnabasPiper.comWorld. 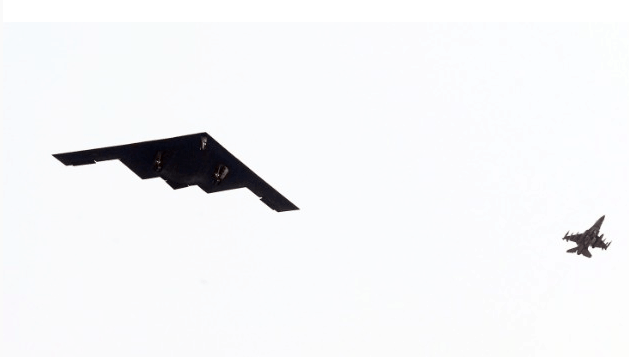 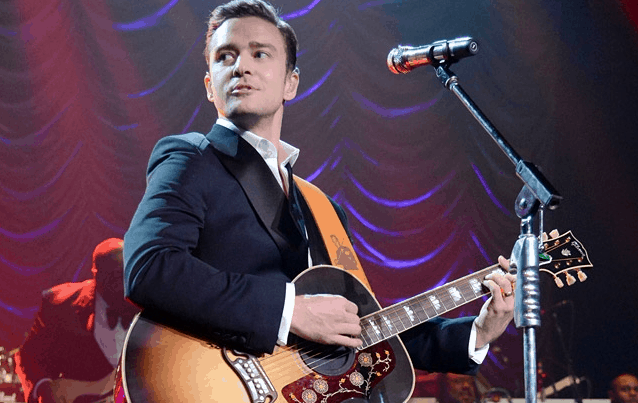