Charles Evers, the 96-year-old Civil Rights icon who led the NAACP’s voter registration efforts in the 50s, is accusing noted author, theologian and seminary teacher John MacArthur of lying about his actions the day Dr. Martin Luther King Jr. was shot. Throughout the years, MacArthur has told a story about driving to Memphis with Evers and his fellow civil rights activist John Perkins in the hours after news of King’s assassination broke. Evers and Perkins are now claiming this did not happen, and official reports of the day’s events also do not line up with MacArthur’s story.

In the most recent telling, as written by MacArthur in a post titled “Social Injustice and the Gospel,” he said that he, Evers and Perkins stood “on the balcony where [King] was shot …literally within hours” of his death.

The NOQ Report found five instances of MacArthur relating versions of this experience, including this recorded segment.

In an interview with an NOQ reporter, Evers said that MacArthur “don’t know me” and categorically denies being with him in Memphis.

“I don’t know what he [MacArthur] knows,” Evers says in the interview. “But I know I wasn’t—that ain’t true about me… I don’t know the stuff he’s talking about.”

While Perkins declined to speak on the record for the NOQ article, he did speak to a podcast in April of 2018 about his recollection of the night King was shot. His retelling makes no mention of MacArthur or Evers.

Furthermore, the NOQ Report’s analysis of the crime scene casts serious doubt on MacArthur’s retelling of the events. For example, MacArthur has repeatedly referenced standing on the toilet James Earl Ray fired from. But Ray did not fire from a toilet. In fact, the balcony where King died isn’t even visible from the toilet in Ray’s hotel room. And MacArthur has said he, Evers and Perkins were able to tour the site of King’s assassination because police hadn’t blocked off the scene, but police reports from the evening say authorities sealed off the entire hotel, even from residents.

MacArthur did not respond to NOQ Report’s request for comment. 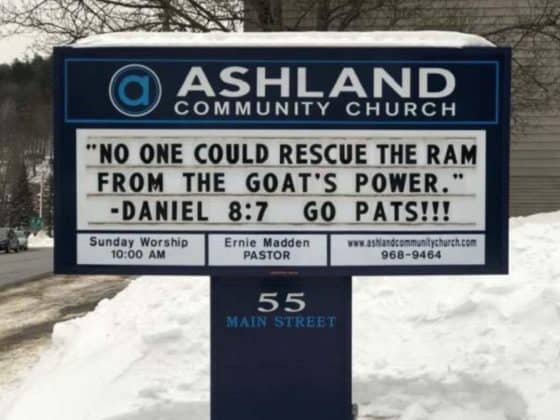 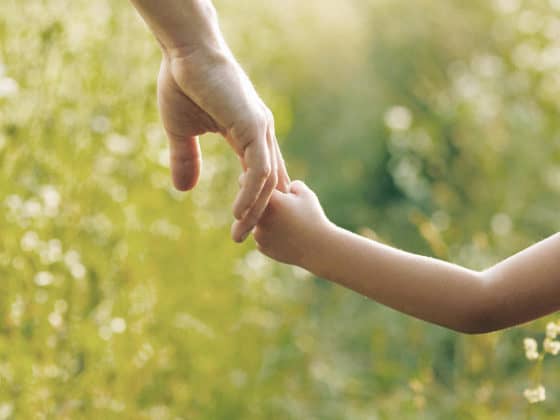 The Profound Lessons of My Special Needs Adoption