Jeremy Richman, a 49-year-old neuropharmacologist whose 6-year-old daughter Avielle was among the children killed at the Sandy Hook shooting in Newtown, Connecticut was found dead of an apparent suicide, Newtown police confirmed. He is the third mass shooting-connected person to take his life in the last week.

Richman created the Avielle Foundation with his wife, Jennifer Hensel in honor of their late daughter to study the science behind empathy and compassion. In an 2017 NPR interview, he explained the enormity of the loss. “It was like a ghost limb syndrome, you know, where you keep thinking ‘Where’s Avielle? Do we need to pick her up?’” he said. “And every day you’d have this [realization] that I don’t have a child, and I don’t have to parent. That was just brutal.”

After his daughter’s death, Richman worked hard to help other bereaved families heal, recently hosting a Town Hall meeting with Brené Brown and bringing a lawsuit against conspiracy theorist Alex Jones, who has accused the families of being “crisis actors.”

“This is a heartbreaking event for the Richman family and the Newtown Community as a whole, the police department’s prayers are with the Richman family right now, and we ask that the family be given privacy in this most difficult time,” said Newtown’s Lieutenant Aaron Bahamonde. 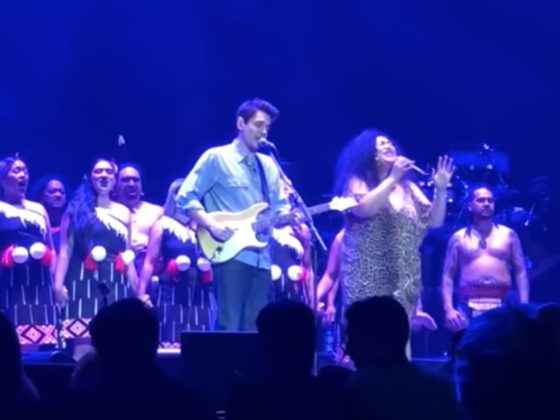 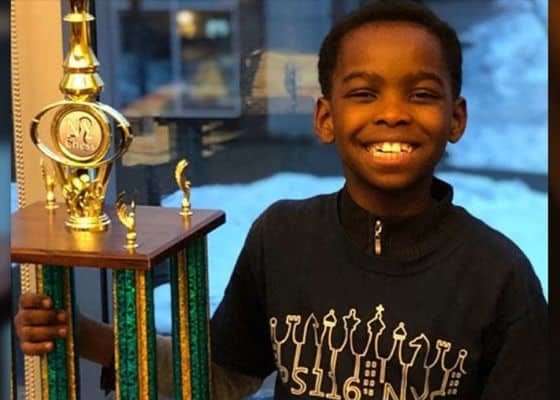