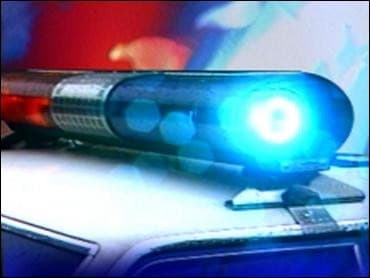 Ramon Torres was pulled over in August of last year on suspicion of driving while intoxicated and was booked in the Ascension Parish Jail. He’s been a U.S. citizen for 10 years and had multiple forms of identification on him to prove it, including a driver’s license, so when the court ordered his release, he expected that would be the end of it.

Instead, the Sheriff’s Office placed him on “immigration hold” and continued to detain him. As staff at the sheriff’s office would later explain, Torres’ Latino name and brown skin flagged him for further review, per the office policy.

All told, Torres spent four days in jail — even after friends and family members came to his defense with further proof of his citizenship. According to NBC, one of Torres’ co-workers emailed copies of his certificate of naturalization, Social Security card and U.S.-issued passport to the Ascension Parish Sheriff’s Office, all to no avail.

In the end, it took a lawyer’s involvement to secure his release, four days after his arrest. Now, the ACLU is suing.

According to the lawsuit, Torres was born in Honduras in 1988 and was brought to the U.S. as a child. He became an American citizen in 2009. Ascension Sheriff Bobby Webre disputed the lawsuit, saying in a statement that “while I have yet to be served this lawsuit, I dispute these press claims by ACLU lawyers and will offer a rigorous defense in court.”