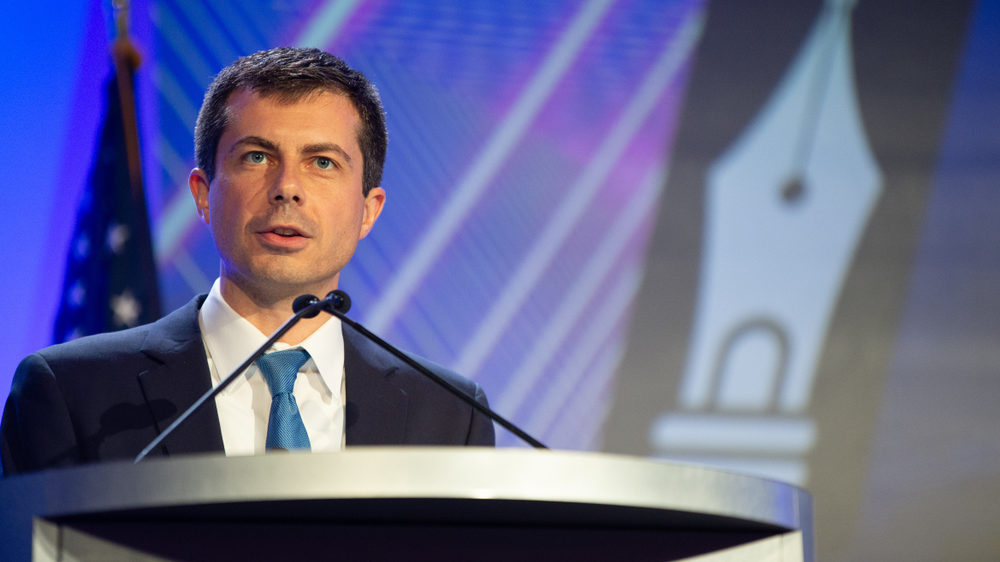 Pete Buttigieg continues to find himself a surprisingly important player in the upcoming Democratic primaries, with a few polls showing him taking a commanding lead in the all-important state of Iowa. That’s all the more interesting since Buttigieg has made his Christian faith an important part of his campaign.

He opened up to Rolling Stone about his faith in a lengthy, in-depth conversation with reporter Alex Morris, who is also a Christian.

Here are a few of the highlights:

On Growing Up in a Non-Religious Household

Buttigieg says his father attended a Jesuit seminary but no longer considers himself religious, while his mother is religious but “skeptical of organized religion” although she’s started attending church with her son in recent years.

Buttigieg himself attended Catholic school when he was younger, but eventually found a home in the Episcopalian church, where he still attends today, saying the denomination is “liturgically conservative and theologically a little more open. And that’s where I realized that I sit too.”

On the Role Faith Should Play in Politics

Buttigieg is skeptical of using his religion to “bludgeon” other religions, saying that “a very important American principle is that when you’re in the public role or making a policy, it has to be done in a way that serves people of any religion and people with no religion equally.”

“I think the most important thing is that we be transparent about our motivations,” Buttigieg said. “And I also think it’s fair game to appeal to others according to their religious values, even if they’re different. You never want to trick somebody about where you’re coming from, but I can say, ‘Here’s my religious convictions. I know yours are different, but based on my reading of my own faith, here’s why I think this is important.'”

On “Picking and Choosing” Which Parts of the Bible to Follow

Buttigieg doesn’t appear to hold to a doctrine of inerrancy, saying that “there’s so many things in Scripture that are inconsistent internally, and you’ve got to decide what sense to make of it.”

He specifically highlights the Levitical law commanding women to be stoned to death if they were caught in adultery. “I don’t believe that that was right once upon a time, and then the New Testament came and it was gone,” Buttigieg says. “I believe it was always wrong, but it was considered right once, and that found its way into Scripture.”

On the subject of President Donald Trump, Buttigieg agrees that the President’s personal moral conduct “run[s] the risk of generationally harming the credibility of Christianity in our country.” But he dismissed Trump’s authenticity, saying he believes Trump is “always winking when he pretends to have any religious conviction whatsoever”.

As he has in the past, Buttigieg saved his stronger condemnations for “the Mike Pences and Falwells of the world”, who he seems to see as being more explicitly hypocritical in their allegiances to Trump. “I think their legitimacy, such as it ever was, is going to collapse as a result of this alliance that they’ve made,” Buttigieg says.

Buttigieg was asked about the “branding” of the Republican Party, which many American Christians consider to be the rightful place of Christians. He clearly took issue with that idea, saying that “there’s a lot of conditioning we’ve got to overcome.”

“I think we’ll find salvation in Scripture itself, and in the idea of human compassion too,” Buttigieg said “Even if you have a different view of Scripture than I do, we have the same, I think, understanding of what compassion is.”

The whole conversation can be read over at Rolling Stone.

Actually, Chick-fil-A Is Still Donating Millions to a Christian Charity