Global poverty, sex trafficking, slavery, unfair wages, child labor, environmental exploitation—I’m proud to see and support Christians confronting these injustices and more, as an expression of our faith and calling. And yet, I’d also love for more Christians to be aware of a need close to home, affecting many of our own friends and neighbors. In our efforts to meet the needs of people in well-publicized peril, most of us are not hearing a cry for justice within our own mental health system.

And that’s not all. Among people with mental illness, 60 to 80 percent are unemployed. For people living with the most severe mental illnesses, unemployment can be as high as 90 percent. About 40 percent of homeless people have some kind of mental health problem.

Nationwide, more than half of people incarcerated in local, state and federal correctional facilities have symptoms of serious mental illness. According to the United States Department of Justice, percentages range from 45 percent of federal prisoners to 56 percent of state prisoners and 64 percent of inmates in local jails. More people with mental illness are housed in Los Angeles County Jail than in any psychiatric hospital in this country.

I don’t simply tally off these facts as numbers. My mother, who has schizophrenia, is part of these statistics. She is not a violent or habitual criminal, but she has spent time in both local jail and federal prison. Many others, like her, are not a threat to society when healthy; they simply failed to receive appropriate mental health intervention before committing crimes. And sadly, going to jail is the only way for many to finally get the care they need, but they never should have ended up there.

How We Got Here

From the 1950s through the 1970s, the mental health care system underwent a massive deinstitutionalization, a well-intentioned plan designed to move people out of hospitals and into local communities. In theory, community-based services would replace the large state-run institutions and provide more flexibility, a more personal touch, and the freedom to engage in society. Unfortunately, local communities largely failed to provide the necessary services for all the people sent their way. They also failed to address the stigma and prejudice regularly aimed at those affected by mental illness.

In more recent decades, families have found themselves stymied by strict privacy laws, legal hurdles to committing a loved one to care, and insurance limitations. Unless someone presents a clear and immediate danger to self or others, no one can compel another person to receive mental health treatment. So when they see a problem approaching, family members are often powerless to intervene. They’re often left out of the circle of care as well. Under current laws, family members—even spouses and parents of adult children—cannot gain access to medical information without the written consent of the person under treatment. In some states, parents must obtain written consent from children starting at age 12. Anyone who has tried to care for a loved one in a mental health crisis knows how hard it can be to obtain this written consent.

On top of these challenges, the mental health care system is difficult to navigate and expensive to access. Insurance companies are reluctant to pay for adequate care. Many psychiatric medications are terribly expensive. And our society perpetuates a stigma attached to mental illness, which keeps people from acknowledging mental health problems. Because of these and other reasons, experts estimate that around 50 percent of people with serious mental illness do not receive treatment. According to the National Alliance on Mental Illness (NAMI), “Without treatment the consequences of mental illness for the individual and society are staggering: unnecessary disability, unemployment, substance abuse, homelessness, inappropriate incarceration, suicide and wasted lives; The economic cost of untreated mental illness is more than 100 billion dollars each year in the United States.” We all pay the price for our neglect.

A Call to the Church

The situation is staggering—but the church is well-positioned to offer both hope and help. We can advocate for better mental health services. We can support legislation for better funding and insurance coverage. We can get educated and address our own fears and questions so we can reach out to others rather than pretend we don’t see them. We can support people affected by mental illness in the same practical ways we support other people with health problems. We can extend our hands in friendship and address the spiritual questions mental illness raises. We can acknowledge Mental Health Awareness Month every May—and its core importance every day—by simply talking about this topic we haven’t historically discussed. We can research the gaps in our local communities and make plans to fill those gaps in ways we’re qualified to do so.

We have neglected this great need for mental health care for too long. In the eyes of some, this kind of justice work may not be as glamorous as overseas missions, or of fighting human trafficking or playing a role in the end of the orphan crisis. It may be less enjoyable than helping people who always say “thank you.” It may even be less rewarding in the sense that you will not always get to see tangible results. But it is no less important. And it is something every single one of us is called to do. It’s called loving your neighbor.

Amy Simpson is author of Anxious: Choosing Faith in a World of Worry. She also serves as editor of Gifted for Leadership, Senior Editor of Leadership Journal, a speaker, and a Co-Active personal and professional coach. You can find her at AmySimpsonOnline.com and on Twitter @aresimpson. 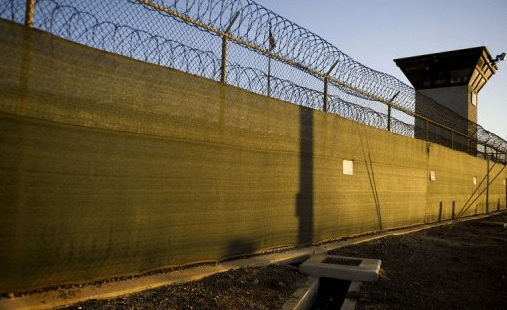 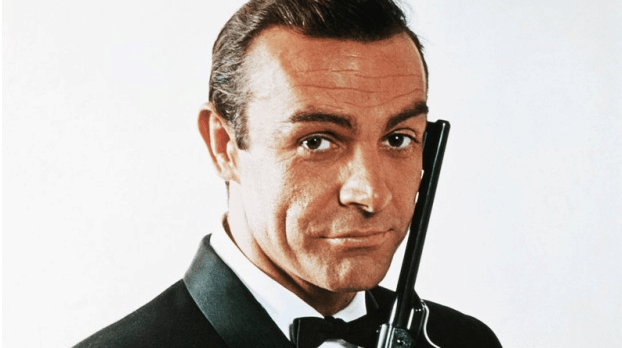