The phrase “In God We Trust” won’t be removed from American currency—at least for now.

The 8th U.S. Circuit Court of Appeals has rejected a claim by a group of atheists that said that inscribing the phrase on coins and bills was unconstitutional.

In the decision, Circuit Judge Raymond Gruender, wrote that legal precedence says the government is permitted to acknowledge and celebrate “our tradition of religious freedom.” He also said that having the motto on money “comports with early understandings of the Establishment Clause,” which is understood to separate Church and State, because, as Reuters explains, it does not compel anyone into actual religious observance.

The phrase has been the national motto since 1956 and began to appear on currency all the way back in 1864. 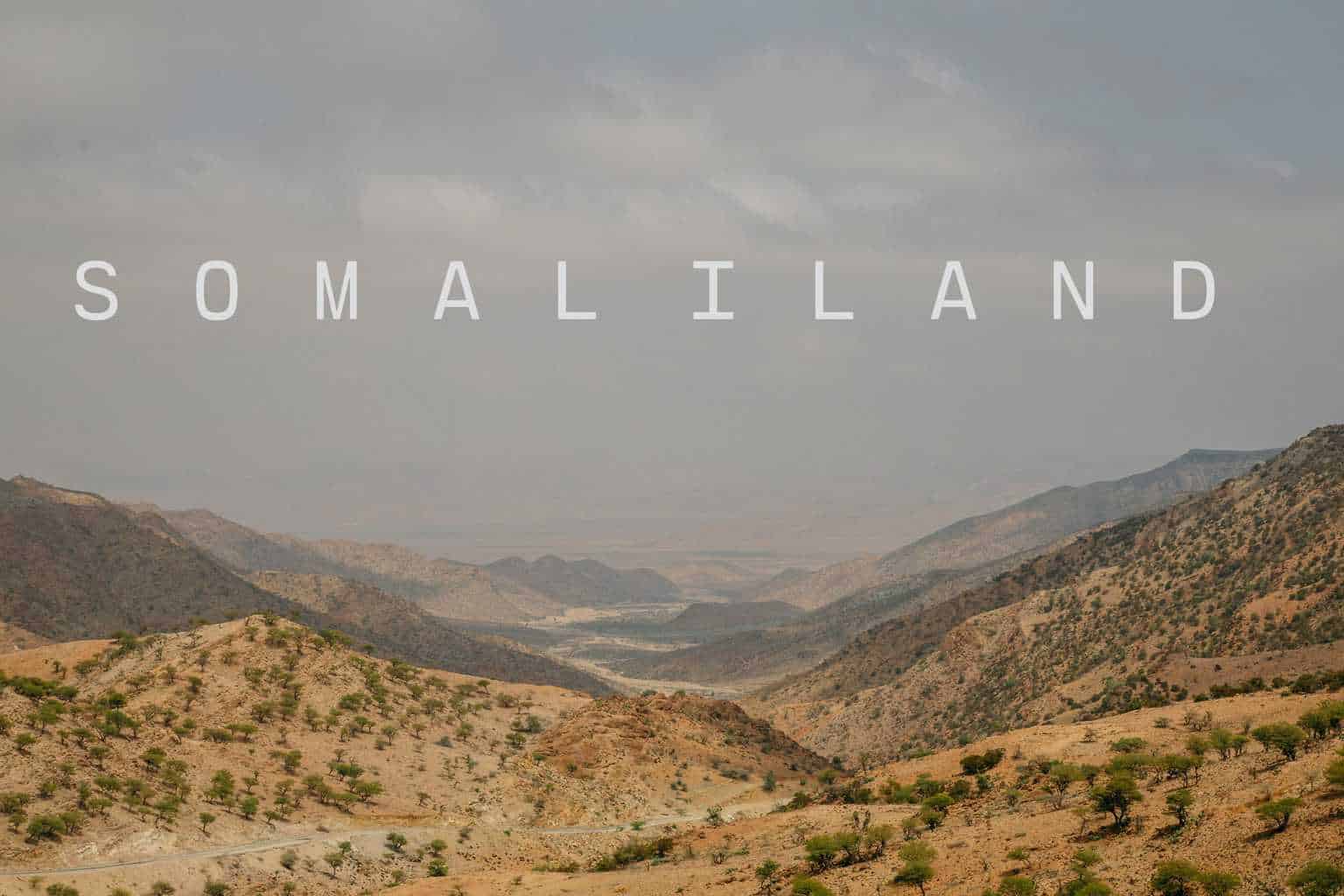 The Humanitarian Crisis No One Is Talking About: Somaliland