In 2006, 16-year-old runaway Cyntoia Brown shot a 43-year-old real estate agent named Johnny Allen while the two were in bed. Brown told authorities that she was living with an abusive ex-boyfriend nicknamed “Cut Throat” who forced her into prostitution, and said she feared for her life in Allen’s bed. Brown was convicted of first-degree murder and sentenced to life in prison.

But on Wednesday, Brown was released from prison after her sentence was commuted by then-Tennessee Governor Bill Haslam.

Haslam said that her sentence was “too harsh, especially in light of the extraordinary steps Ms. Brown has taken to rebuild her life.” He added that “transformation should be accompanied by hope.”

In a statement, Brown thanked Haslam and God for her newfound freedom. “I am thankful for all the support, prayers and encouragement I have received,” Brown wrote. “We truly serve a God of second chances and new beginnings.” 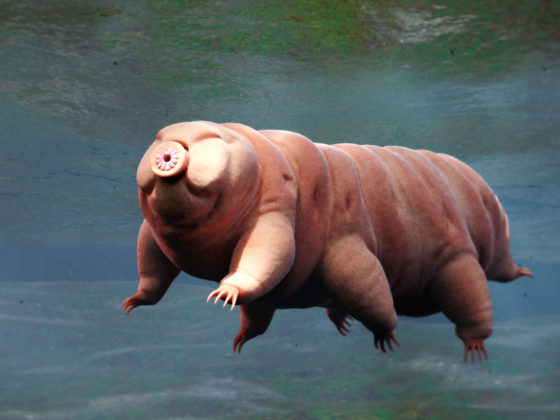 Well, a Bunch of Earth’s Toughest Animals Have Crash-Landed on the Moon 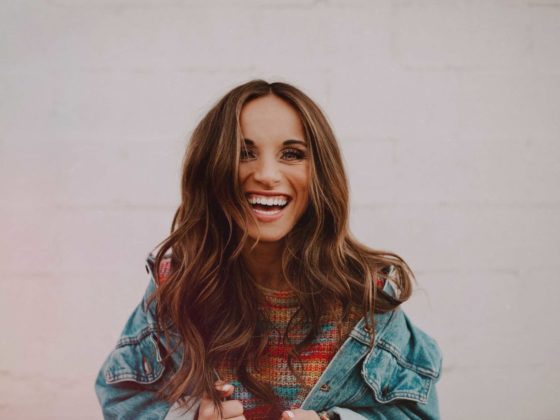 Jordan Lee Dooley: 4 Lessons to Learn in the Wake of Disappointment