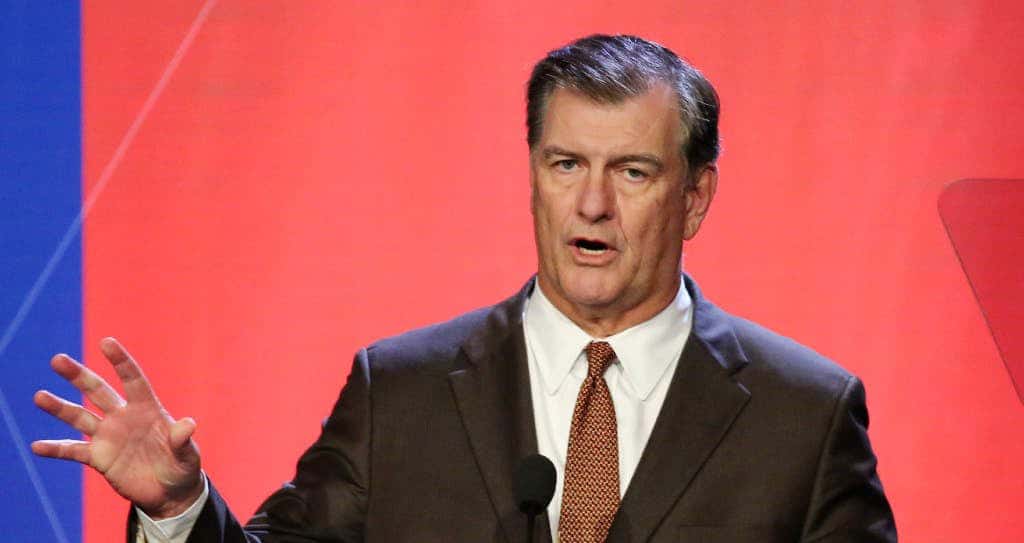 Mike Rawlings, the twice-elected mayor of Dallas, Texas, had some choice words for his peers in government today after a school shooting in Santa Fe, Texas, left at least eight dead and multiple others wounded.

In a statement he publicized in part on Twitter, Rawlings wrote: “We are crushed to hear the news of yet another mass school shooting. I renew my call for Congress and the president to take substantive action on the mass shooting epidemic in our country. Spare us your thoughts and prayers and do your job.”

My statement on the latest mass murder of American children, this time in #SantaFe, Texas. This must stop. pic.twitter.com/gtkCjLzPWv

What Our Responses to Palestine Reveal About Our Faith