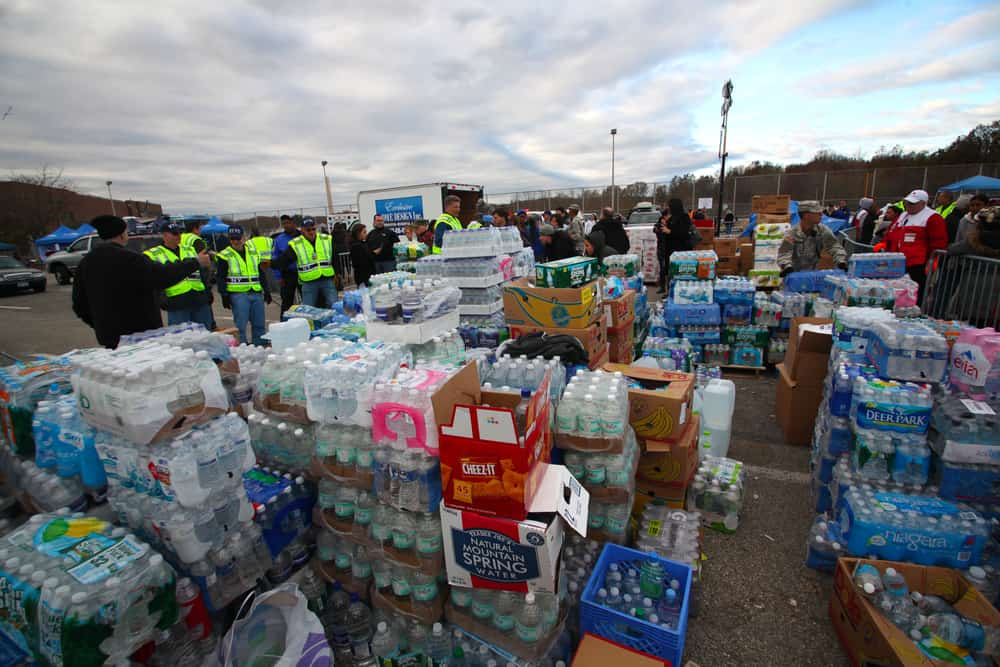 In response to concerning reports of FEMA’s plan to end aid in Puerto Rico, a spokesman announced that they never planned to end the emergency aid today.

FEMA Spokesman, William Booher, told NPR that the date announcement was a mistake and was actually just a meeting date for the evaluation of whether Puerto Rico still needed the assistance.

Booher told NPR: “This aid is not stopping. There was no, and is no, current plan to stop providing these commodities, as long as there continues to be an identified need for them.”

He emphasized that the continuation of the aid wasn’t just because of the public outrage around the announcement. He said that if FEMA did plan to leave Puerto Rico, they would have had to give the local government appropriate notice before doing so.

This is just the latest in a series of what the public has largely deemed as missteps in the process of getting aid to Puerto Rico. Millions of Puerto Ricans still do not have electricity and reportedly may not until the middle of this year.