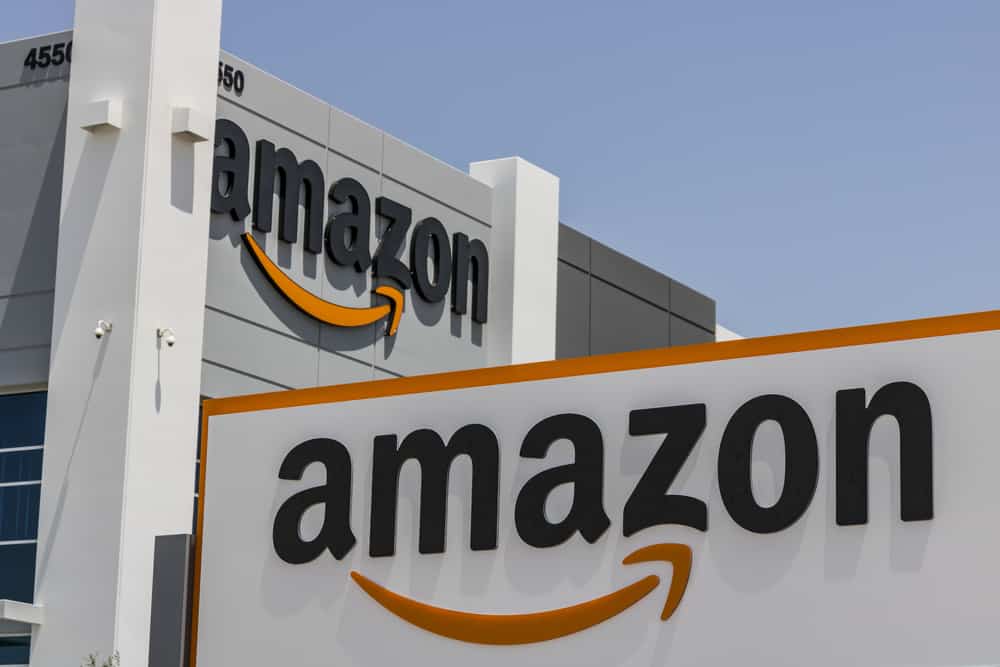 In partnership with Warren Buffett’s Berkshire Hathaway and JPMorgan Chase, Amazon CEO Jeff Bezos announced the e-commerce mega-company would begin working to create a new healthcare company with the purpose of “reducing healthcare’s burden on the economy while improving outcomes for employees and their families.”

The initiative is still in its early planning stages, but the move is already affecting the broader healthcare industry. UnitedHealth’s stock was down 7 percent in pre-market trading, and Anthem and Cigna each fell 5 percent. (h/t BusinessWire)