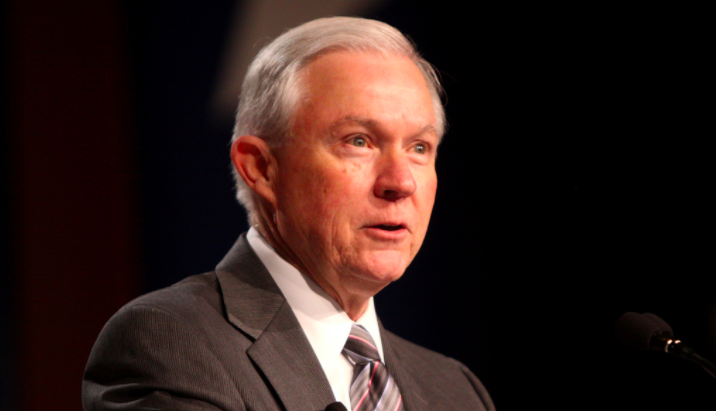 Attorney General Jeff Sessions followed through on his long-expected move away from Obama-era direction for U.S. prosecutors, encouraging them to push for the harshest possible sentences against most offenders.

“This policy affirms our responsibility to enforce the law, is moral and just, and produces consistency,” Sessions said in a memo sent to U.S. attorneys on Thursday night.

The memo went on to encourage lawyers to “charge and pursue the most serious, readily provable offense”—likely a reference to mandatory minimum sentences. The memo states exceptions to pursuing the sternest possible sentence will need to be approved by top supervisors.

The move drew criticism from advocates for prison reform, who said it would lead to a return of the War on Drugs’ most lamentable aspects, like overcrowded prisons and unfair sentences for nonviolent offenders.

“It looks like we’re going to fill the prisons back up after finally getting the federal prison population down,” Families Against Mandatory Minimums President Kevin Ring told the Associated Press. “But the social and human costs will be much higher.”