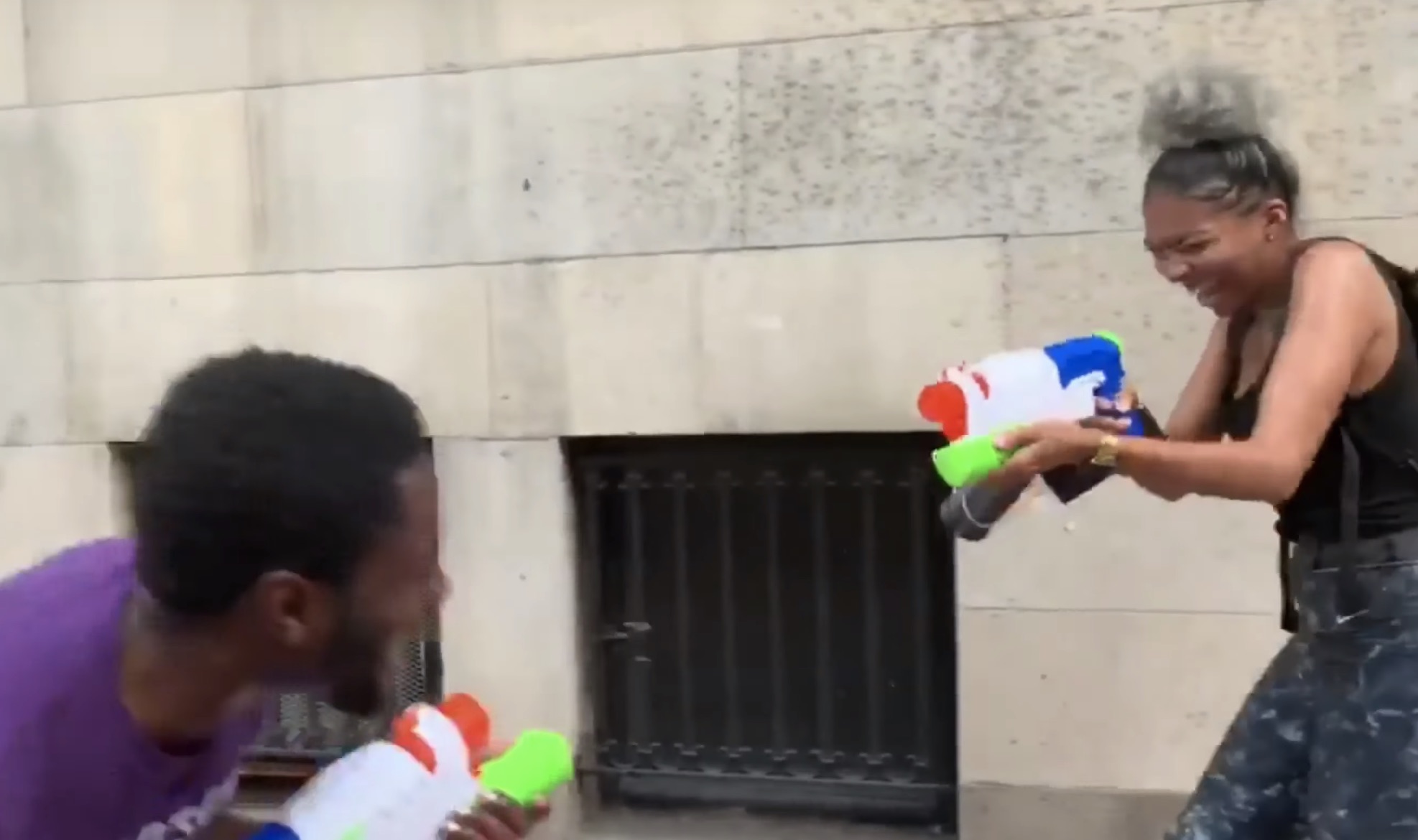 You never know what internet video will tickle your funny bone at any given moment. Sometimes, the simplest gimmicks just hit you at the right moment. Like, on paper, this video uploaded by Josh Roth in which he and some friends brave the Richmond, Virginia heatwave and dare strangers to a water gun fight doesn’t sound like magic. But in practice, it’s so winsome and whimsical that it’s hard not to be charmed.

It’s worth noting that, unlike the ending stream of truly awful YouTube videos in which wannabe influencers accost strangers for clicks, this one is pretty respectful.

These guys don’t just ambush people with water pistols, as a lesser YouTuber might have done. Instead, they gamely toss the water gun over and invite them to take the first shot. It’s a little thing, but it turns the exercise from a prank-y troll into a way to spread a little fun around.

‘I Kissed Dating Goodbye’ Author Josh Harris: ‘I Am Not a Christian’

Here’s Your First Look at Season 2 of ‘Jack Ryan’