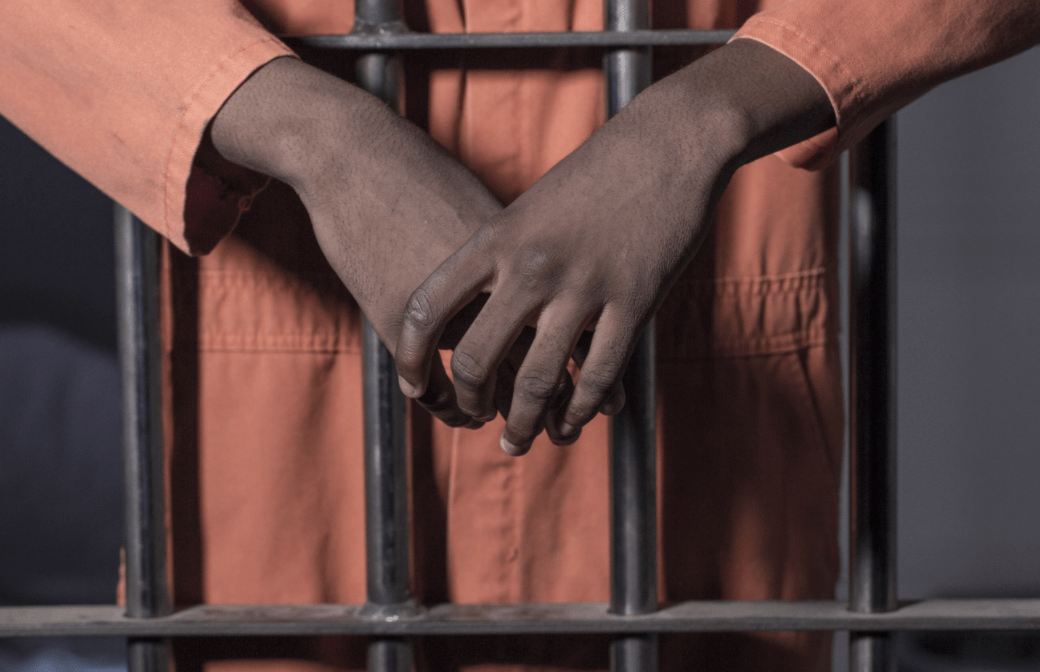 Hassan Bennett, 36, knew he didn’t do it. He’d spent the last 13 years in jail, researching the law and pouring over his own case. He’d been imprisoned for the murder of Devon English in 2006, accused of taking revenge after a poker game gone bad. This was his fourth time taking his case back to trial and his second time acting as his own attorney, and this time, it worked. The jury deliberated for 81 minutes and on Monday, acquitted Bennett of murder.

“I was sitting in the holding cell thinking, after five minutes, what’s taking so long?” Bennett told the Washington Post. “When the jury came in and they called me up, I already knew it was a not-guilty verdict.”

In their original statements, Bennett’s friends Corey Ford and Lamont Dade both identified Bennett as the shooter in the 2006 case that took English’s life, but they later recanted their testimony, saying it was coerced. Nevertheless, Bennett’s multiple attempts at proving his innocence came up empty. Finally, fed up with a court system that kept ruling against him, Bennett took the law into his own hands, against the advice of just about every conceivable authoritative subject.

“They told me, if you mess up here, your tail is done,” Bennett said. “Well, I’m not gonna mess up then. There is no room for error. This is the time you rely on yourself. They call it crunchtime in basketball, when the best player in the game gets the ball with five seconds left and it’s his last shot. He wins or loses on this shot. That’s how I felt.”

Bennett studied law and focused his attention on Philadelphia homicide detective James Pitts, the man who obtained the witness statements that put him behind bars. In the years following Bennett’s conviction, Pitts had been accused of coercing statements ten times, and judges have vacated other convictions because of his misconduct. Pitts is currently on desk duty while the department investigates his many scandals.

Bennett figured that was as good a place to start as any. The first time he represented himself in court resulted in a hung jury, with all but one juror finding Bennett not guilty. Discouraged but not defeated, Bennett tried again. He refused to wear a suit, instead wearing his prison uniform as a way of signaling to the jury that he had nothing to hide. He cross-examined witnesses, submitted his own phone records and called people who could corroborate his alibis to the stand. He even called Pitts to the stand to accuse him of coercing the original statements.

Alex Jones Is Liable For Defamation After Spreading Sandy Hook Truther Conspiracies. So What’s That Mean?

And in the end, Bennett wasn’t surprised the jury declared him not guilty. A free man, Bennett says he’s interested in studying to take the bar and became a bonafide attorney.

What’s a Bible Class In Public School Like? Students Across the U.S. Are Finding Out

Review: We’ve Seen the ‘Tolkien’ Biopic, and We Have Answers to All Your Questions